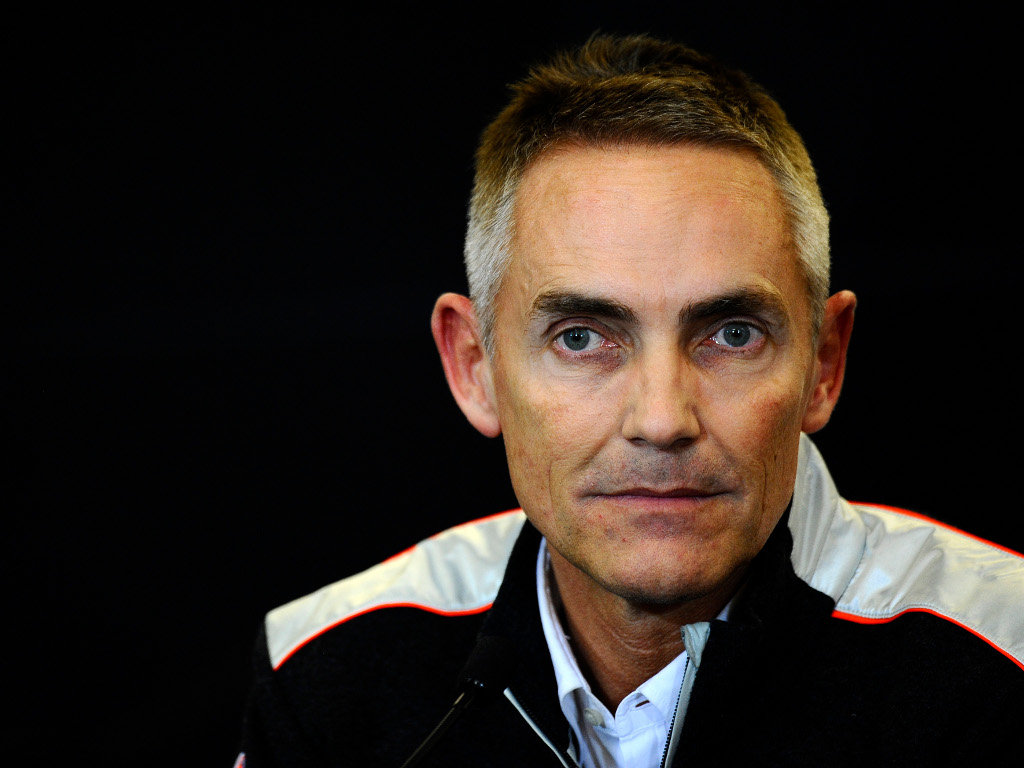 Martin Whitmarsh disagrees with Ferrari’s decision to penalise Felipe Massa to benefit Fernando Alonso at the start of the United States GP.

Not for the first time Ferrari created a bit of controversy in the build-up to the US GP when they deliberately broke the seal on Massa’s F2012 to incur a grid penalty.

The penalty dropped the Brazilian behind his team-mate Alonso but, more importantly, put Alonso on the much quicker clean side of the grid.

Alonso went on to finish third behind title rival Sebastian Vettel, which means the Spaniard still has a shot at winning the title as he is only 13 points adrift with one race remaining.

However, the decision does not seem to have endured Ferrari to many in the paddock.

“I don’t think so,” Whitmarsh told The Telegraph when asked if that a way to run a race team. “I think it was quite a tough thing to do personally.

“I’m not criticising anyone for what they do. Team principals have to decide how they run their teams and it’s very clear that Ferrari are very focused on Fernando.

“In fairness it works for Fernando because, lest we forget, when Fernando was with us it was not doing those things that meant that Fernando left us.

“You all have to go racing the way you see fit.”

Ferrari’s decision, though, did not only affect their drivers but also others who had qualified on the clean side only to be pushed over onto the slower dirty side of the grid.

“I think the toughest thing is that it put a number of people on to the slower side of the grid,” said Whitmarsh.

“Sadly, it didn’t impact on us at all. We were on the slow side of the grid and we stayed there.

“But I think if I had qualified on the fast side of the grid and then been moved to the slow side I would have been very p—– off.

“But it didn’t so I will just enjoy [Lewis Hamilton’s] win. It was an epic race and Lewis drove beautifully.”