Home Uncategorized Whitmarsh: Only time will tell with Perez 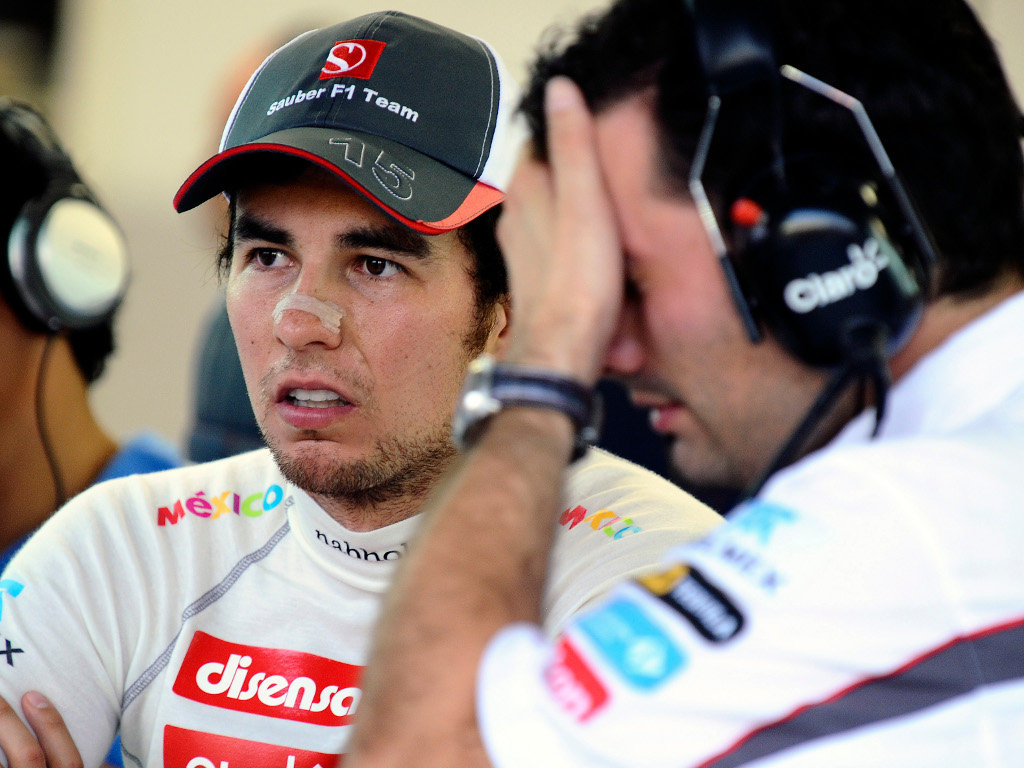 Martin Whitmarsh admits “time will tell” if McLaren made the correct decision to sign Sergio Perez, but says they will leave that “inquest” for next year. ..

Martin Whitmarsh admits “time will tell” if McLaren made the correct decision to sign Sergio Perez, but the team boss says they will leave that “inquest” for next year.

Mexican Perez will partner Jenson Button at the Woking squad next year after the team opted to hand him the departing Lewis Hamilton’s race seat.

Perez, though, is a man under pressure as he has failed to pick up any points since being confirmed as Hamilton’s replacement while he has also been involved in several collisions.

His Sauber team boss Monisha Kaltenborn has already admitted that she will have a talk with him to discuss his ongoing woes.

Despite the youngster’s recent struggles and fears that he could buckle under pressure next season, Whitmarsh is backing Perez to shine at McLaren.

“He is 22 years old, the same age now as when Lewis started in Formula One,” he said.

“He has a lot of talent, and we would not have signed him unless we thought he could go to another level.

“Obviously we don’t know (about his Championship credentials) because he has never experienced the type of pressure Jenson and Lewis are under.

“You turn up in a McLaren, and if you are not on the front couple of rows then there is a lot of pressure applied on you.

“Jenson and Lewis know that, they have experienced it, they live it, but they live with it, thrive and do well.

“There have been drivers who have talent, can live with that pressure and deliver, and others that can’t.

“It would be foolish of me to sit here and say that in taking a very young driver there is not an element of risk.

“But we wouldn’t have done it unless we felt there was a possibility (of him becoming Champion).

“Time will tell, and we’ll have that inquest next year.”