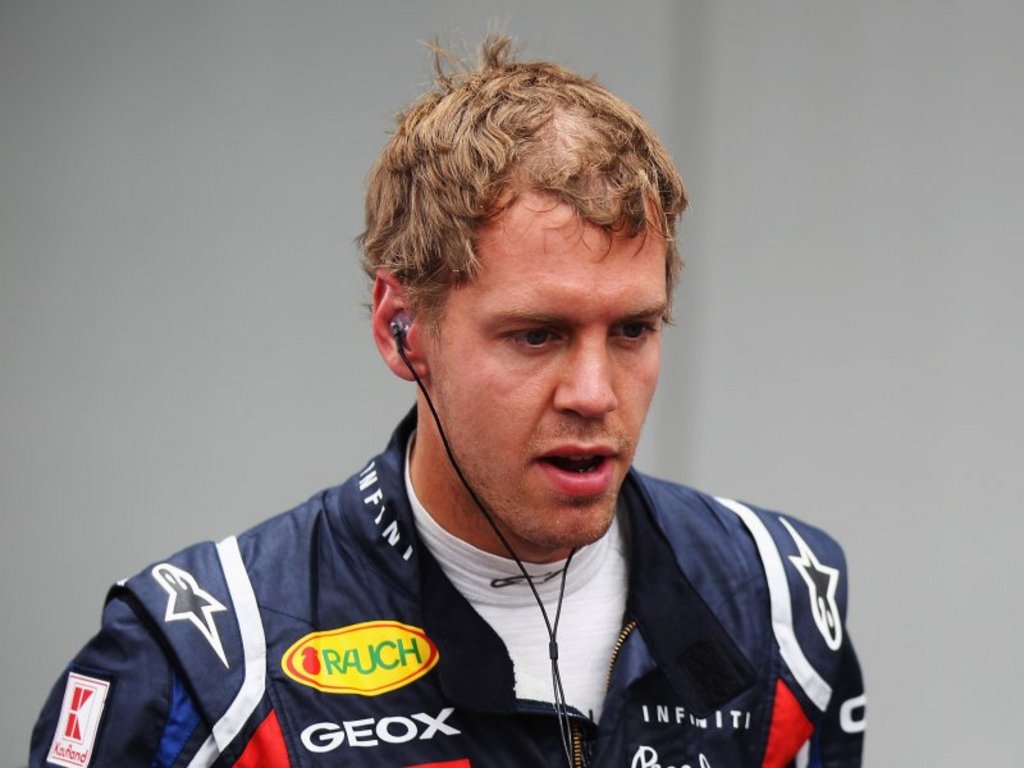 McLaren have dismissed suggestions that Championship pacesetter Sebastian Vettel is starting to feel the heat at the front.

Defending World Champ Vettel produced his worst display this season during his home race in Germany this weekend. After starting P3, the first time this campaign that he failed to make it onto the front row of the grid, he could only manage a fourth-place finish – his worst result in 2011.

En route to his 12 points he left the track a couple of times and also found himself stuck behind Felipe Massa for most of the race. It was only through the excellence of his pit crew that he managed to finish ahead of the Ferrari driver.

Lewis Hamilton, who won the German GP at the Nurburgring, rejected the notion that Vettel is cracking under the pressure after Sunday’s race.

“You can’t expect him to be perfect all the time. He’s won a huge amount of races from the end of last year into this year. It’s easy for everyone to criticise him, just from one race, but he’s been exceptionally consistent for a long time,” he said at the post-race press conference.

Hamilton isn’t the only person at McLaren who feels that way as team principal Martin Whitmarsh also believes claims that he’s showing signs of strain are off the mark.

“He wasn’t under that much pressure. He was out of the race [in terms of victory], in my opinion, when he made his mistakes,” said Whitmarsh.

“People may characterise it as cracking under pressure, but in fairness I don’t think that was the case. They were simply mistakes. Drivers make them, so do teams, all human beings.

“So it’s not him cracking under pressure, but self-evidently he simply made a couple of mistakes. You could even say he made them at the right time, when he wasn’t winning.

“I’d like to have seen some of those mistakes when he was leading a race, but it can also swing the other way.

“He has done a pretty good job so far this year, so I don’t think he is cracking.”

Despite Sunday’s “slump” Vettel still enjoys a 77-point lead over team-mate Mark Webber at the top of the Drivers’ Championship while Hamilton is a further five points adrift.

Whitmarsh knows his team need to pounce on any mistakes from Vettel while they can’t afford to make any of their own.

“We can’t bring about his failure, all we can do is put pressure on him,” he said.

“At the start of the year Sebastian was supreme in his confidence, not making any mistakes whatsoever.

“We just have to concentrate on our own act, improve our performance, reliability, everything we do.

“If that turns out to be good enough to win races then that will be great.”