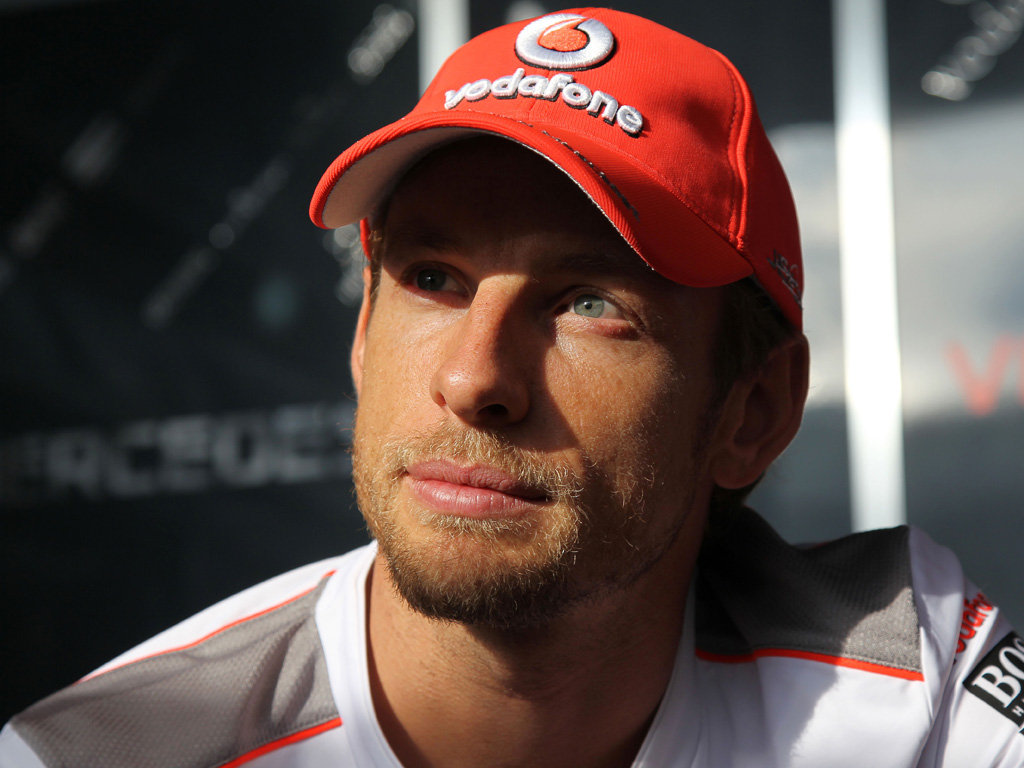 McLaren boss Martin Whitmarsh has leapt to the defence of the under-fire Jenson Button saying the team didn’t provide the Briton with a car that could perform in Canada.
Button endured a horror show in Montreal, finishing in 16th place, a position that was made even more undignified by the fact that he was lapped by team-mate and eventual race winner Lewis Hamilton.
Button admitted that he felt “confused” and “lost” after the race as he continues to struggle to get to grips with the Pirelli tyres and the handling of the MP4-27 as a whole.
However, Whitmarsh insists that it is the team who must shoulder much of the blame for Button’s poor performance in Canada.
“Jenson is a great racing driver, but we served him badly over the weekend,” said Whitmarsh.
“His rear tyres were completely shot because we didn’t long-run with his suspension set-up on Friday.
“That was our fault. We didn’t give him a car he could perform in.
“Looking at what is happening with the rear tyres I think the car was excessively hard on them. It was killing the tyres.
“But we have a lot more data, so we will sit with the engineers and do more analysis.
“He is a super-smooth driver and we just didn’t give him a car he could do it with. We have to get it right.”
The team principal is confident that his man will bounce back at Valencia next time out.
“He has a smart head on his shoulders, he is strong minded and he will keep his head up,” added Whitmarsh.
“He is capable of coming back, and I hope he does. He could be the first driver to repeat a win this season.”