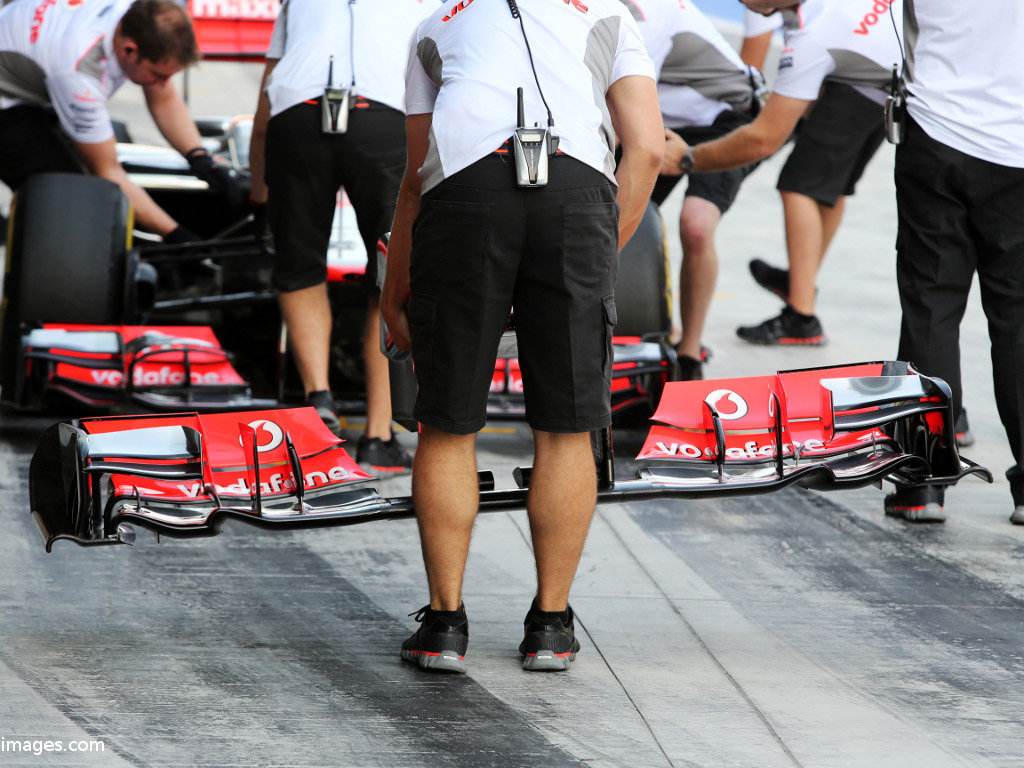 Martin Whitmarsh is confident McLaren will have a “quicker” car next week in Texas after spending three days evaluating updates in Abu Dhabi.

The Woking team put the Young Driver test to good use, running several new parts including a new front wing.

Using Gary Paffett, Kevin Magnussen and Oliver Turvey over the three days, Whitmarsh is adamant that between them, the trio have found something to help McLaren at the upcoming US Grand Prix.

“We do have some technical tests. We have some fairly experienced young drivers, one of them [Paffett] is 31, that is the nature of F1 unfortunately,” the McLaren team boss told Autosport.

“A team like ours uses it for a range of technical developments so you will see a very heavily-instrumented car doing lots of aerodynamic runs and lots of configurations.

However, having the quickest car is not all McLaren needs, they also need to cut out mistakes and improve reliability having already lost too many points this season.

“We have had a quick car, but you can always make it quicker. It is the normal game. You have to get the points that the car is capable of getting. We haven’t always managed to do that this year, which is a little bit frustrating.

“You have seasons like it sometimes when it all goes easy and other seasons that are a bit tougher, but at the moment the season is not over.

“We have two races and we would like to have a go at winning those races before we start talking too much about next year.”