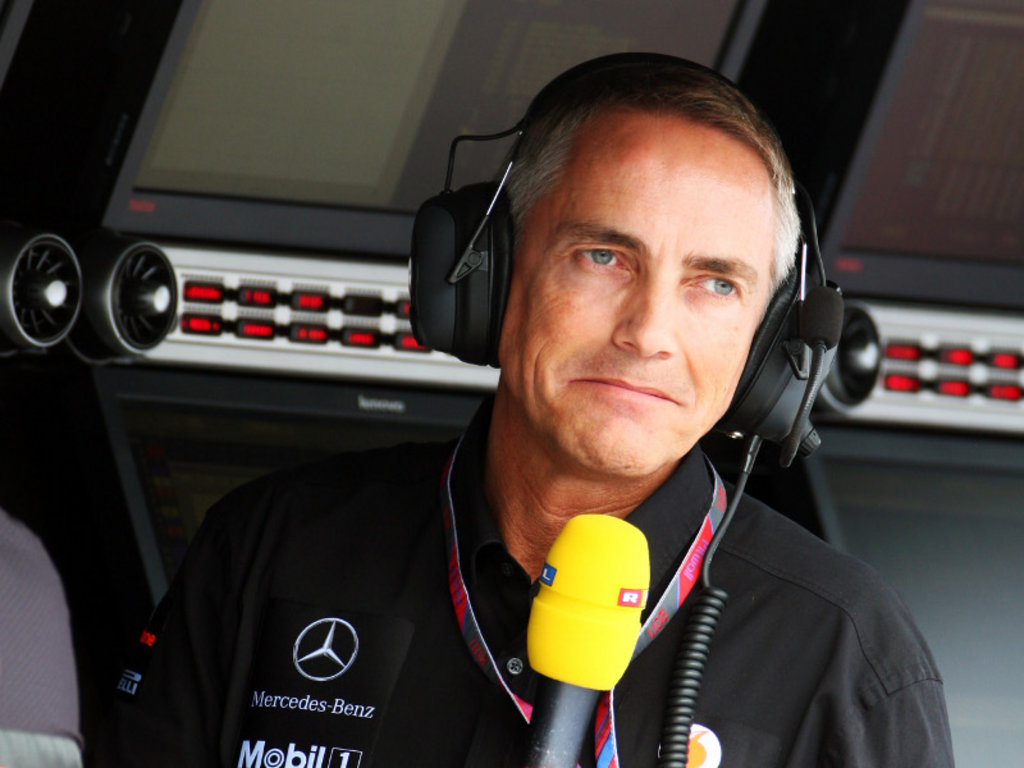 In the early 80s and through the 90s, it was McLaren and Williams who dominated the sport, winning the most Constructors’ and Drivers’ titles.

Then in 2000, Michael Schumacher had the most prolific run ever registered by a driver when he won five back-to-back Drivers’ crowns for Ferrari, who also claimed the Constructors’ titles.

This was followed by a period when Renault, Ferrari, McLaren and Brawn GP shared the honours before Red Bull came to the fore in 2010.

The team won both the Drivers’ and Constructors’ Championship last season and look set to put in a repeat performance this year with Sebastian Vettel having finished all nine grands prix to date in the first two positions.

Whitmarsh, though, says he’s not surprised by the Bulls’ climb to the top of the ranks as the team not only has a great driver in Vettel but they also have design guru – and former McLaren man – Adrian Newey as the driving force behind their cars.

“I am not surprised. I know that Formula One goes in cycles of performance,” he told the official F1 website when asked about the rise of the Bulls and the fall of traditional powerhouses such as Ferrari.

“I know Adrian very well – and he is doing an excellent job at Red Bull, at a very well-funded team. If you take Sebastian, he has made one mistake in Canada but that was it from his side.

“If you can qualify very well, as he can, you are in the quickest car, you are on pole position and you don’t make any mistakes then you can hopefully win the race.

“We were deeply frustrated in Monaco – I think we should have won there – but we won the next race. That’s motor racing!

“We’ve got two great race drivers and if we get them to the same position as Sebastian then I am sure they can beat Sebastian.”