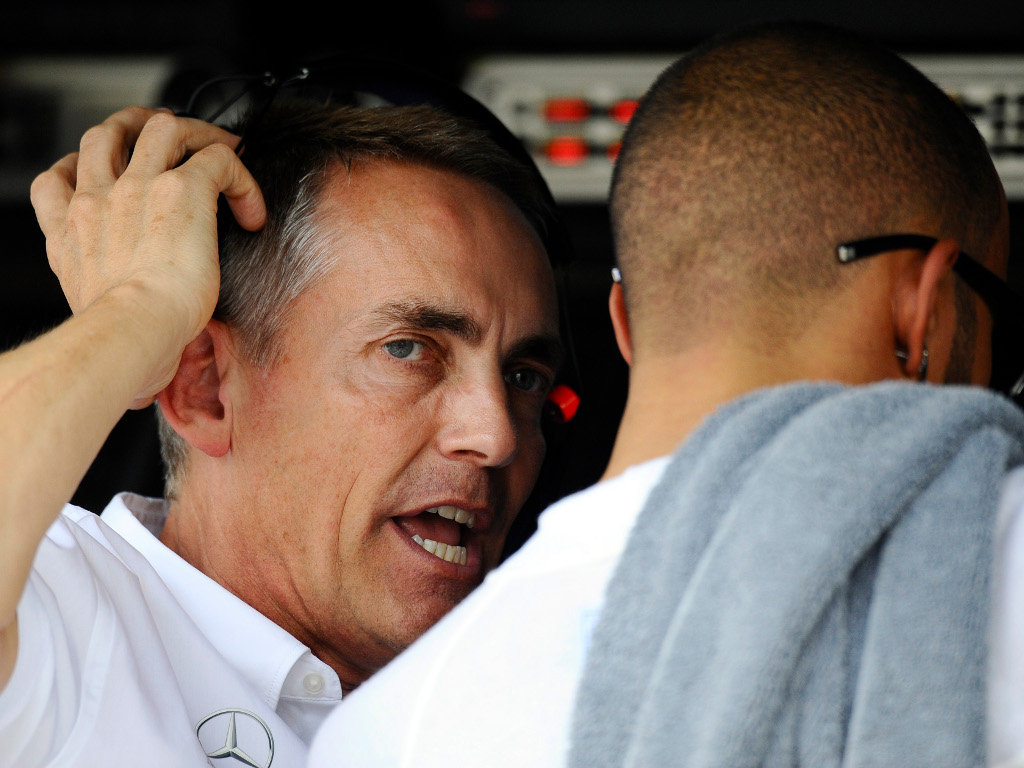 Martin Whitmarsh has announced that he will not stand for re-election as the Chairman of the Formula 1 Teams Association in 2013.

Whitmarsh has held the role since taking over from Ferrari President Luca di Montezemolo in 2009.

However, three years down the line, the McLaren team boss says it is time for someone to take the helm and he therefore will not stand for re-election next season.

“I’m never going to volunteer for it,” Whitmarsh told Autosport.

“I think it’s probably healthy, I suppose it’s three years or whatever, I think it would be quite healthy for someone else to do it now. I think it’s for the teams to decide on that.

“I care about Formula 1, whatever role I’m in. McLaren I think, has been an extraordinarily good citizen, in my opinion, of the sport.

“We (FOTA) have tried to be a galvanising, stabilising force, trying to understand the issues of all the players.

“Whatever happens, we’ll continue to try and do those things. But I think it would be quite neat for someone else to have a go at it.”