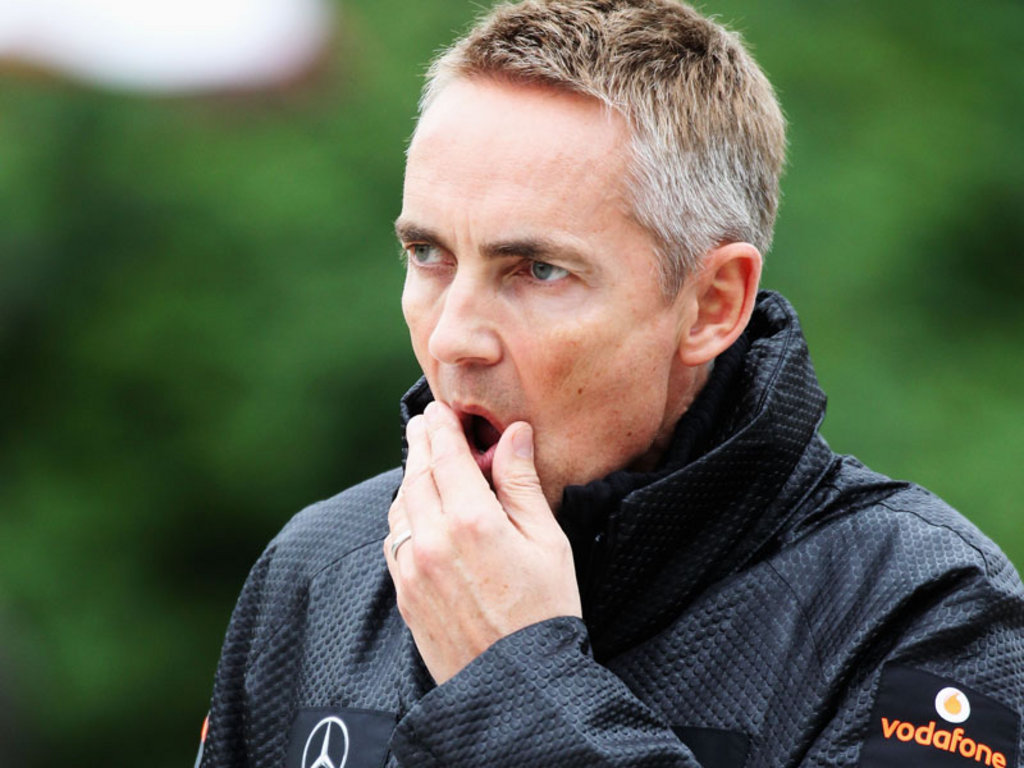 McLaren team boss Martin Whitmarsh was left counting the cost after the team made too many errors during Sunday’s Turkish Grand Prix.

The Woking outfit will leave Istanbul with 20 points after Lewis Hamilton finished fourth and Jenson Button nursed his car to a sixth-place finish at Istanbul Park. Hamilton’s haul of 12 points helps him to remain second in the Drivers’ standings while Button drops to fourth.

It was a trying afternoon for McLaren though as Hamilton made a poor start and slipped down to sixth place after running wide on the first corner. His mood worsened after problems with the front right wheel during his third stop and he was then slowed down further when he had a run-in with Ferrari’s Felipe Massa in the pit lane.

Meanwhile, the decision to put Button on a three-stop strategy backfired as both Hamilton and Nico Rosberg – who both made four pit stops – were able to pass him in the final few laps.

Although he is relieved that Hamilton is still second in the standings, Whitmarsh admits they had too many glitches.

“A fairly average day at the office, it has been tricky,” he told BBC Sport.

“To leave with Lewis still second in the Drivers’ Championship is reasonable, but another number of things went wrong. We lost places at the start and then you have to be aggressive to get through the field and that damages the tyres.

“And three stops, even for a driver like Jenson, was probably just a stop too few so a few glitches, but we will come out of this and see if we can do a better job in Spain.”