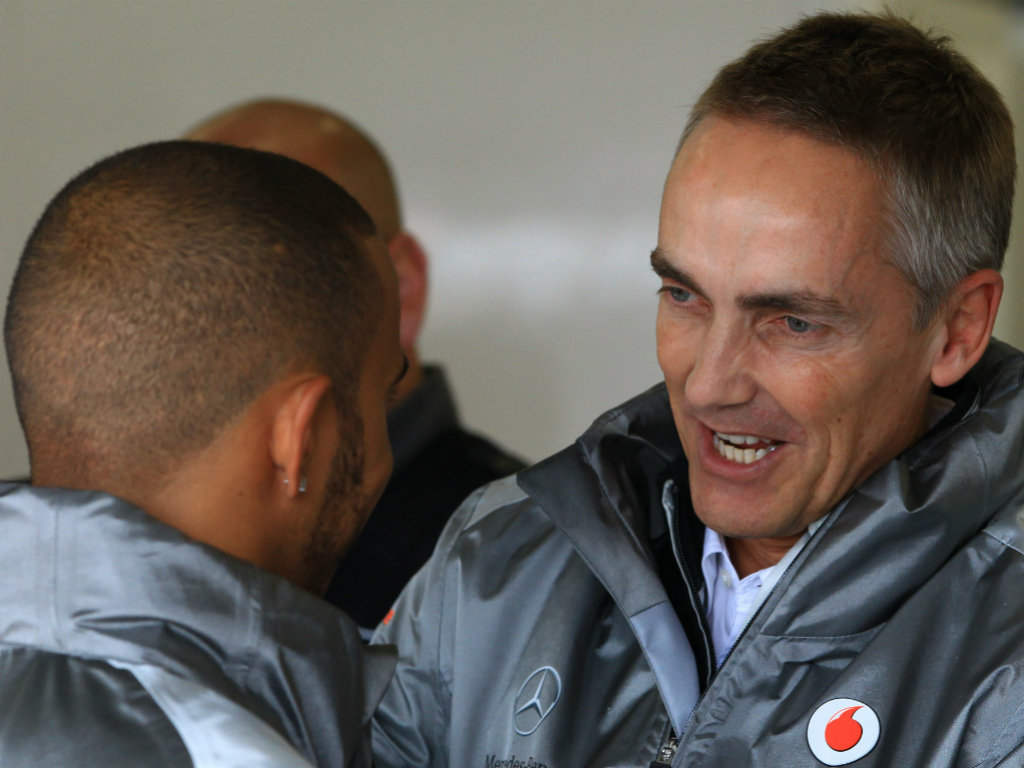 The Brazilian GP was Hamilton’s final one for McLaren as his association with the Woking team will come to an end on December 31 following his decision to sign with Mercedes.

Whitmarsh admits there was some sadness in the camp at Interlagos.

“I’m very sad about it because I’ve known him personally for over 15 years, and I’ve seen him through some great, great moments,” he said.

“He’s a great human being, a great asset for any team, so of course I’m disappointed he is going.

“It’s emotional, but we’re a tough team and we have to get on.

“We’ve the makings of a good car for next year and we’ll go out there and do our best.”

There have been suggestions that McLaren didn’t do enough to keep hold of Hamilton, but Whitmarsh is refusing to dwell on it, insisting they offered him the best deal in F1.

“I know the offer we made was higher, in a fiscal sense, than any other driver – apart from himself – is enjoying in Formula 1. I suspect he was given a better one, but that’s life.

“He’s been a friend and a colleague for a long time. Next year he’ll be a competitor and we’ll try and beat him.

“I’m sure we’ll continue to have a good relationship, we’ll compete appropriately and we’ll go out there and see how we get on.”