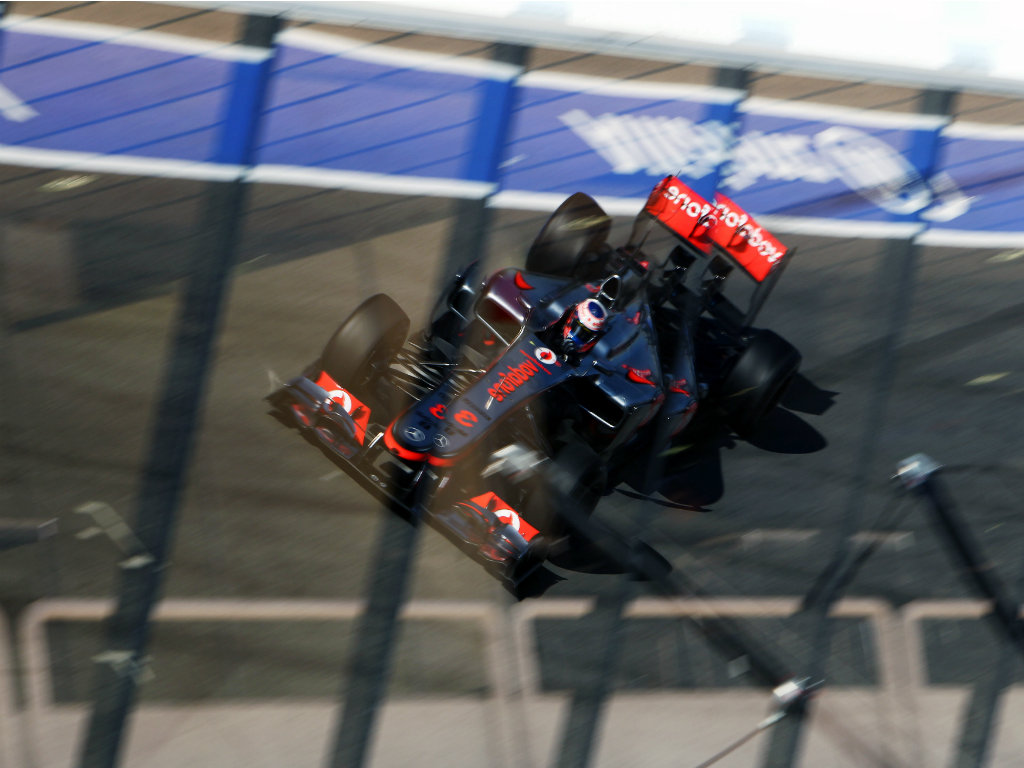 Martin Whitmarsh reckons if anything can be read into pre-season performances it is that no team has emerged as the dominant force.

McLaren have been averaging a top-five finish during the first two pre-season tests, which took place at Jerez and Barcelona.

However, the team has often said that lap times are not important, it’s the amount of running one is able to achieve without problems.

This week alone, McLaren hit the 100-lap mark on all four days, totalling an impressive 463 laps.

“We’ve been banging out 100-120 laps a day and we haven’t had anything fall off the car this week – that’s a good sign. It’s been very reliable,” Whitmarsh told Sky Sports News.

“If you contrast that from this time last year when we had – probably in my 23 years in the team – the worst winter testing we’ve ever had, we’ve got to happy with that.

“Ultimately you’re happy if your car is quickest and that remains to be seen. It looks tight, sadly we’re not the dominant team, that’s the bad news for me.

“But the good news is I don’t think anyone else looks dominant either. Red Bull look strong, Ferrari and Mercedes look pretty reasonable, so that’s encouraging.”

In fact, in recent days it has been the midfield runners who have come to the fore, at least according to the timesheets.

Force India set the pace on Wednesday, followed by Williams on Thursday while Sauber were quickest on the final day at Barcelona on Friday where Kamui Kobayashi set the week’s fastest time, a 1:22.312.

Whitmarsh, though, is confident those lap time do not signal a change in the guard.

“I suspect the big boys at this end (of the pit lane) could probably go two or three seconds a lap quicker if they really tried, but that’s not the name of the game,” he said.

“We’re not trying to win the winter World Championship, we are trying to gather data and be prepared so that we can be strong for the season.”