Home Uncategorized Whitmarsh: We are still in the hunt 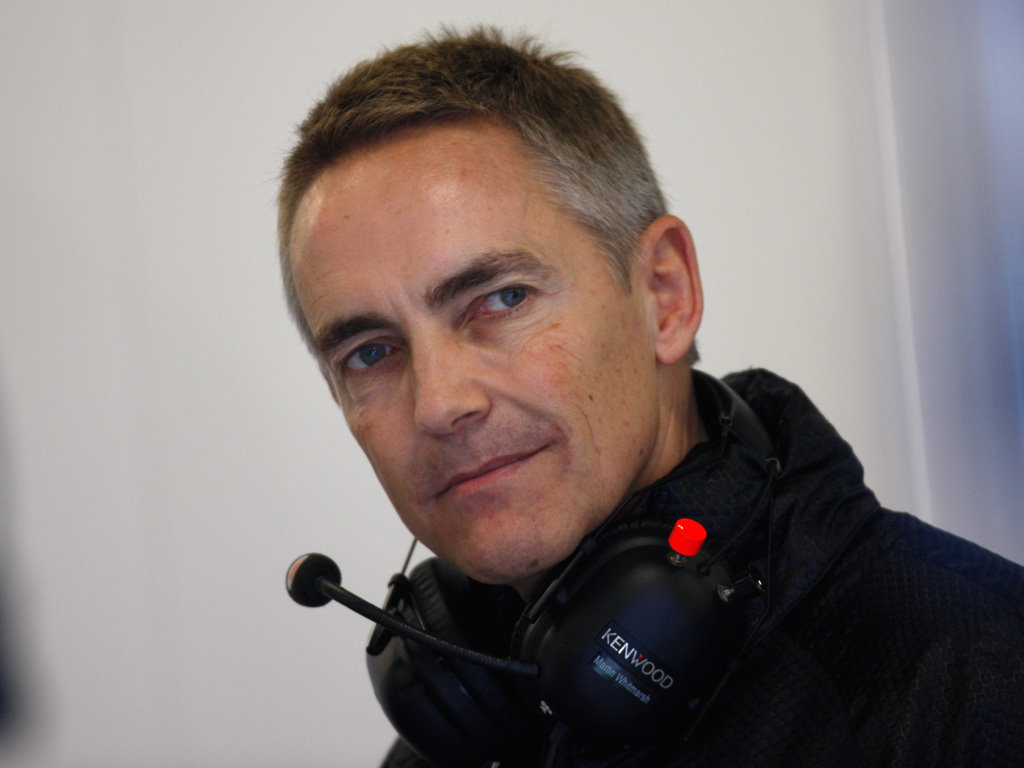 McLaren team principal Martin Whitmarsh insists the Woking squad have not dropped the ball in the chase for the title.

McLaren team principal Martin Whitmarsh insists the Woking squad have not dropped the ball in the chase for the title.

Despite having the best car on the grid in the opening few races, McLaren have just one race win to their name following Jenson Button’s victory in Australia.

Button and team-mate Lewis Hamilton endured another frustrating weekend in Monaco as the former retired while the 2008 World Champion finished fifth.

Whitmarsh believes that with the field so tight, McLaren are still in the mix.

“We were not quite quick enough and it did not quite go our way in the race,” he is quoted as saying by Autosport.

“With one lap to go we were within three seconds off the leader, but on this track if you have a lot of cars between you and the leader it is very difficult to do anything about it.

“You are never satisfied in F1, but Lewis is scoring points at every race, he is keeping his head and doing a very good job. This title is still anyone’s to play for. We, Lewis and Jenson, can win this year’s Championship.”

Button in particular has struggled in recent weeks, picking up just two points in the last three races. He has slipped to 31 points behind Championship leader Fernando Alonso after was forced to retire from P14 on the penultimate lap.

“I think he is struggling a little bit with tyre energy,” said Whitmarsh. “In this race he spent his time behind someone all the way through.

“We had him on the prime tyre, he was looking after his tyres and he ran it long. It was one of those tricky races that ended sadly with a puncture.”