Home Uncategorized Whitmarsh: We can do a decent job 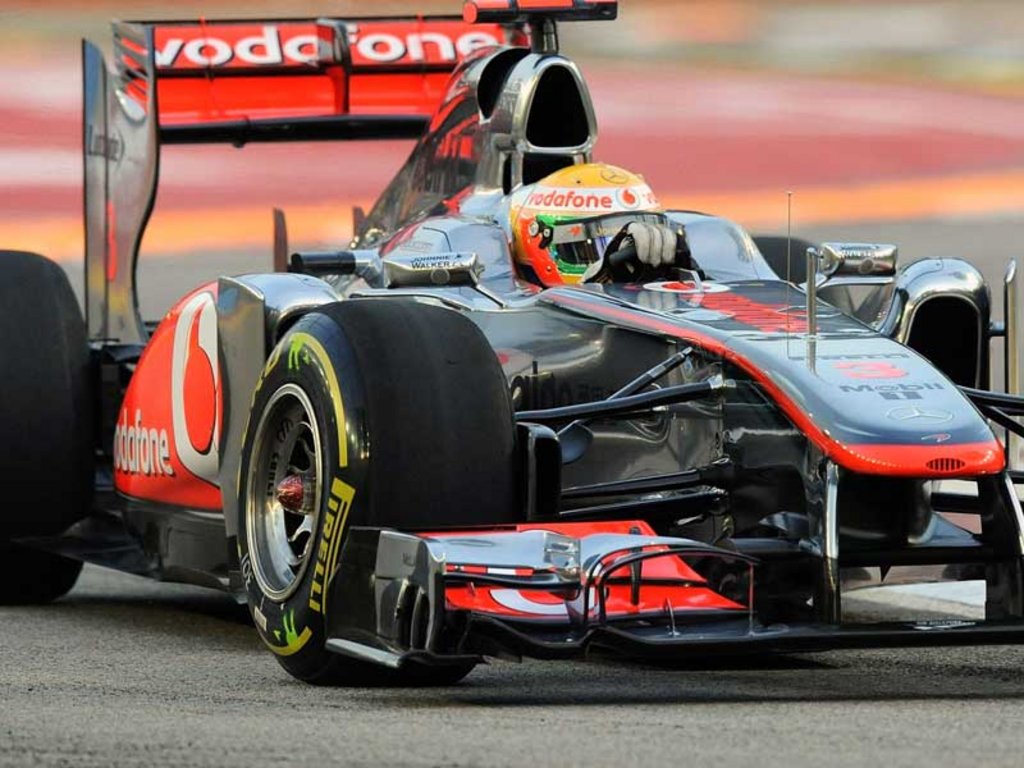 McLaren team boss Martin Whitmarsh is hoping to have the “old” Lewis Hamilton back in Singapore after a “very disciplined drive” in Italy.

Hamilton spent the better part of 28 laps stuck behind Michael Schumacher last time out at Monza, as the Brit refused to make any daring dives, which could have ultimately cost him points.

And although Whitmarsh concedes it was a disciplined display from Hamilton, who has at times behind accused of being too rash, the McLaren team boss wants the Hamilton of old back for this weekend’s Singapore GP as the team gears up to fight for the win.

“Lewis is quite relaxed and I think he’s very determined. He has had a difficult season, and he did everything he could to try to stay out of trouble at the last race,” he told the BBC.

“I told him that was a very disciplined drive but I would like the old Lewis back.”

McLaren arrived in Singapore with a new front wing and other upgrades for the MP4-26, with Hamilton finishing Friday’s practice in third place. Jenson Button was P10 after a gearbox issue cut his session short.

“We enjoy winning and I think we can be competitive, we have some new parts on the car, we have six races left and we’d like to win them.

“Both the drivers are motivated and I think we can do a decent job.”