Home Uncategorized Who Is Hot In Fantasy Racing 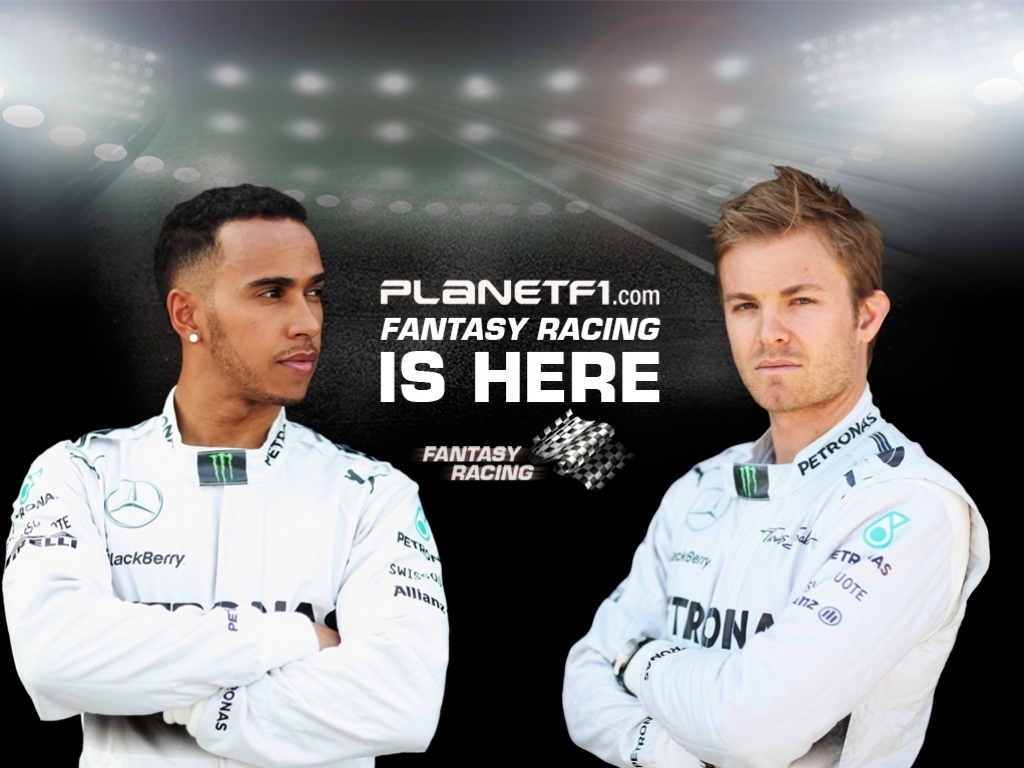 Three races into the 2015 Formula 1 season and a pattern has started to develop in terms of the strategies for Fantasy Racing.

With two victories, three pole positions and two fastest laps to his name already this campaign, Lewis Hamilton is certainly your go-to guy when it comes to your main driver, even though he is very expensive at 30,000,000.

While most will no doubt already have him in their PlanetF1.com Fantasy Racing teams, the battle for the other three driver positions is an interesting one as Ferrari are now forcing many owners to look their way.

He may still be waiting for his first win of the season, but Kimi Raikkonen is certainly one of the "hot buys" at the moment, and at 16,000,000 – nine million less than team-mate Sebastian Vettel – it is easy to see why many are putting their eggs in the Finn's basket.

After their third and fourth place in China, the Ferrari engine will also be a hot commodity in Bahrain – pun very much intended with the temperatures expected to be high at the Sakhir circuit, which will suit the Scuderia.

Other in-form, cheap drivers and teams are Sauber's Felipe Nasr at just 6,000,000 as well as the Toro Rosso pair of Carlos Sainz Jr and Max Verstappen, who will set you back 7,000,000 each.

Sauber as a team is another very good buy, especially after another double-points finish in Malaysia.

On the other end of the scale, it is perhaps best to steer clear of Force India as they aren't in the best of form with Nico Hulkenberg scoring just nine fantasy points in China.

Felipe Massa is another driver who has been dropped by several "team bosses", but as they say the only way is up so perhaps you could take a gamble and go against the grain.

Don't forget you can sign up (for free) and win prizes race-by-race with PlanetF1.com Fantasy Racing.