Home Uncategorized ‘Whoever wins the title deserves it’ 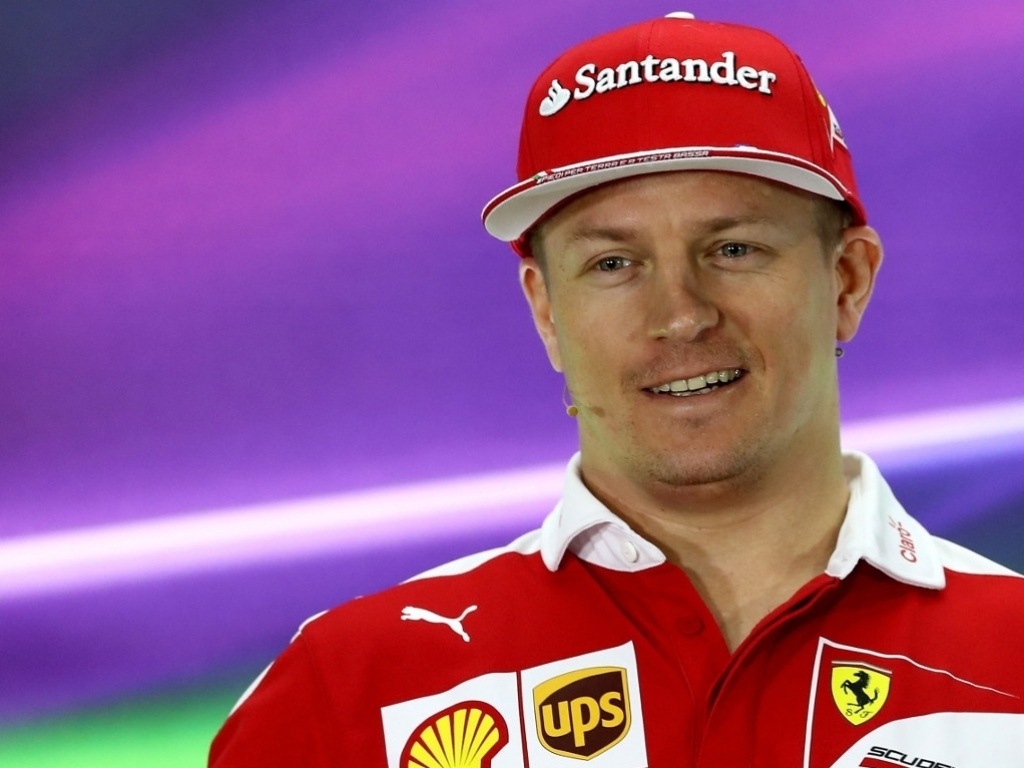 With Lewis Hamilton needing to come from behind to win this year’s title, Kimi Raikkonen says the Brit can only win the race and see whether luck plays into his hands.

As such the Brit has to finish on the podium to stand any chance of winning a fourth World title while a podium finish for Rosberg guarantees him a first Drivers’ crown.

Raikkonen is one driver who knows what is like to come from behind to win as in 2007 he turned around a seven-point deficit to beat Hamilton to the title.

“I don’t know what will happen on Sunday obviously, we’ll see on Sunday and over the weekend,” said the Ferrari driver.

“When I was in that situation obviously we had nothing to lose, so we go as any other race. We had a strong weekend and a strong last part of the year so obviously that helped.

“I don’t think there’s a point in doing anything different than you normally do. You always come to a race and try to do the maximum.

“Our only chance was to try to win and then see what happens to the other guys.

“As a team they did a very good job of it and then obviously had some luck involved and all things fell into place.”

But the one thing Raikkonen is sure about is that whether it is Hamilton or Rosberg who wins, the driver at the top of the standings deserves the title.

He added: “Who knows what will happen on Sunday but whoever wins deserves it.”