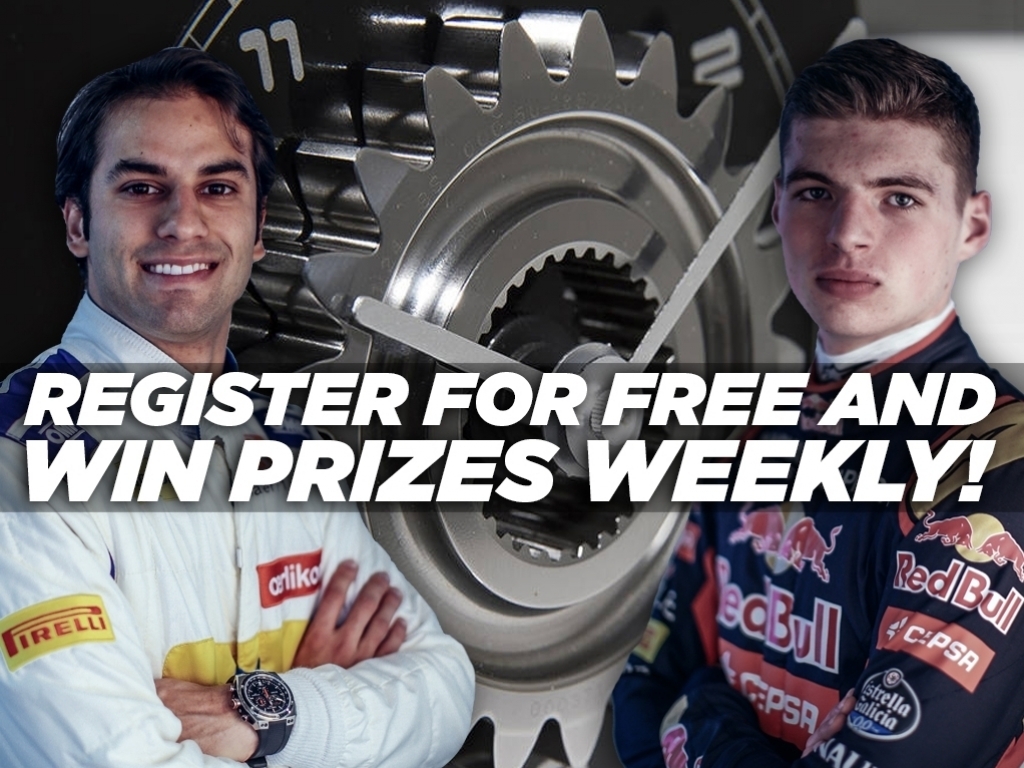 Entering round two of the 2015 Fantasy Racing, Lewis Hamilton is a conundrum as he is the most wanted and the most sold driver in the league.

Following Hamilton's victory at the season-opening Australian GP it is very clear to all that the British racer, who won last year's World title, is still in flying form.

But with the heftiest price tag of all in Fantasy Racing, team managers are still wondering if Hamilton is the one to buy – or the one to sell.

However, quick look at his points from Australia, 133 compared to the second highest earner, Mercedes engine with 50 points, it is easy to see that those swapping out the Mercedes driver would be in for a world of hurt.

One driver who won't cost you much is Sauber's rookie sensation Felipe Nasr. Finishing fifth in Melbourne and costing a mere 6,000,000 he definitely gives managers their money's worth.

But the question has to be asked: was Australia a one-off for the young Brazilian? And by that same token will those out of form after Australia came good in Malaysia?

Daniil Kvyat failed to score – or even race – while Lotus pairing Romain Grosjean and Pastor Maldonado were done after lap 1. Valtteri Bottas, who also didn't make the starting grid, is back in the action as too is Fernando Alonso.

Remember you have to get your team saved and submitted before the deadline of 17:00 GMT Friday 27th March 2015.

PS: If you haven't yet, you can sign up to play the Fantasy Racing game for free and win weekly prizes