Home Uncategorized Why McLaren should stick with Honda power 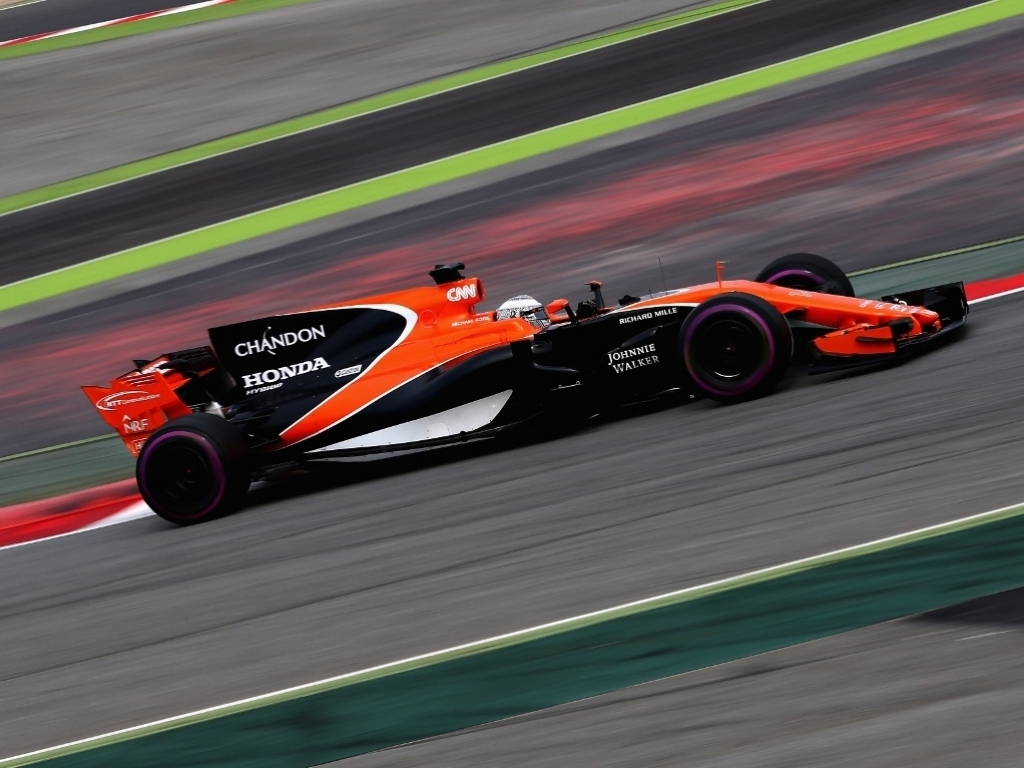 As rumours link McLaren to a return to Mercedes power, and fans urge them to throw away the Honda engine, there is only one question McLaren bosses should ask themselves: do they want race wins or do they want World titles?

The start of McLaren’s third season with Honda power could not have begun on a worse note.

Following a pre-season in which they covered less laps than they had during the same period 12 months prior, Fernando Alonso failed to see the finish line at the Australian Grand Prix while Stoffel Vandoorne was last of the classified runners.

That, however, doesn’t tell the full story.

Alonso, on the back of an incredible P13 in qualifying, which became a P12 on the grid because of a rival’s grid penalty, was running inside the points for the bulk of the Melbourne race.

Were it not for a late suspension issue, and that no one can blame on Honda, he may have held off Esteban Ocon to score a point.
That would have been something given McLaren-Honda’s pre-season.

The race, though, was followed by cries of “last” from both drivers, who believe that is the true form of their Honda-powered MCL32.

“From here, our development work will continue with relentless intensity.” Our thoughts from the #AusGP: https://t.co/Rwr0pBZFlJ pic.twitter.com/f56IpQZJgK

It is not a great picture but it is not that much different to last season’s Australian GP where McLaren recorded a P14 and a DNF.

So while, yes, there is a lot to be concerned about, the big question the McLaren bosses need to ask is do they want to win World titles or do they just want to be the Arsenal of F1?

Swapping from Mercedes power to Honda ahead of the 2015 season, former McLaren Group CEO Ron Dennis made it abundantly clear that customers don’t win World titles, especially when competing against their supplier who is a works team.

The customer will always be kept at a disadvantage, and who can blame the supplier, they are in Formula 1 to win championships – customers doing well is just an added bonus.

Dennis explained: “The one thing that jumps at you, if you look at all the qualifications this year, is the time difference between the Mercedes-Benz works team and other teams.

“And by and large it is always in excess of one second, putting aside the pace that they can generate in a grand prix when they are on their back foot.

“My opinion, and it is an opinion held by many people within our organisation, is that you have no chance of winning the world championship if you are not receiving the best engines from whoever is manufacturing your engines.

He added: “Effectively, if you don’t have the control of that process, meaning access to source code, then you are not going to be able to stabilise your car in the entry to corners etc., and you lose lots of lap time.

“Even though you have the same brand of engine that does not mean you have the ability to optimise the engine.”

And with Honda, McLaren have just that – the ability to optimise the engine, to have it – and all its components – built to suit their car.

At present that is clearly not enough, there is no arguing about the fact that the Honda unit is sorely lacking.

But at least with Honda the Woking team has the scope to improve, the dream of launching a title challenge, and, perhaps more importantly, the right to call the shots when they finally get to the front – whenever that may be.