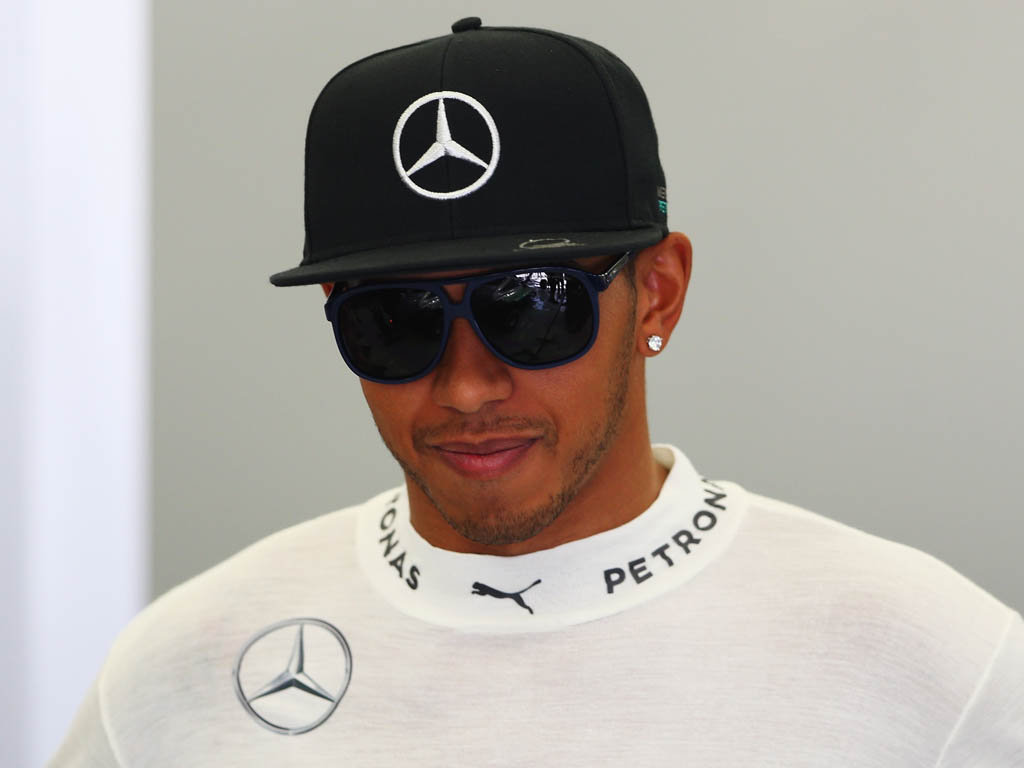 Despite being only three races into the season, the 2014 Formula One Championship is set to be one of the most exciting and talked about in modern history…

Despite being only three races into the season, the 2014 Formula One Championship is set to be one of the most exciting and talked about in modern history.

The substantial number of rule changes enforced by the FIA has already created substantial talking points and controversy as the twelve teams continue to work on hybrid cars that adhere to new regulations and provide their drivers with the best possible chance of success. Formula One’s governing body believe that the changes will establish a more even playing field and attract a new wave of fans who will able to witness the best professional and daring drivers in the world go head-to-head on the track.

Fans and media pundit continue to be divided in their opinions over the changes, with drivers also going public with their views as Formula One enters a brave new world that could shape the entire future of the sport. One man who has instantly taken to the new rules is Lewis Hamilton who views the new season as a wonderful chance to add to his solitary World Champion title won back in 2008. Hamilton’s undoubted driving ability is matched by a highly-acclaimed W05 Mercedes which has already seen the Brit qualify on pole in Australia and Malaysia, with the latter culminating in a resounding one-two finish ahead of team-mate Nico Rosberg.

Reasons to be optimistic

Whether Hamil-time may or may not be coming, there can be no doubt that Hamilton has started the 2014 season on fire. A confident Hamilton is a dangerous proposition for any of the title challengers, in particular current World Champion Sebastian Vettel who is encountering all sorts of technical and mechanical problems in the Red Bull garage. Hamilton and team-mate Rosberg current hold the ace in the pack with undoubtedly the fastest car on the track, with blistering pace illustrated throughout practice sessions, qualifying and races putting them miles ahead of the field. The innovative design of the W05, packed with considerable down force, turbo engine power and hybrid aerodynamic performance, provides Hamilton with the perfect opportunity to assert his team’s superiority over the rest by staking his own claim for the Drivers’ Championship. With the next race in Bahrain fast approaching, main rivals Red Bull have already admitted that Mercedes are clear favourites to dominate the entire race weekend as the W05’s power is no match for any other car.

Reasons to be fearful

While Lewis Hamilton may feel in a much better place with Mercedes than he did with McLaren, it would be safe to assume that it will not be long before other teams find the right balance and provide a much stronger threat to the ultra-dominant W05. Ferrari, McLaren and Red Bull are expected to be involved in the battle for the Drivers’ and Constructors’ Championship title, but have so far ran into numerous stumbling blocks that have allowed Mercedes to set the early pace. In the event that the other teams are unable to bridge the gap, then Hamilton’s other main threat is his own team-mate – Nico Rosberg. The German has grown of age at Mercedes, and currently sits top of the Drivers’ Championship with victory in Australia second place finishes in Malaysia and Bahrain. Rosberg has shown the same blistering pace and nerveless driving skills in his W05 as Hamilton and push his team-mate all the way throughout the season. Despite the dominance Mercedes currently hold in Formula One, history does not favour Hamilton in two of the next three upcoming races. The Chinese Grand Prix is a track that Hamilton usually thrives upon, but the race in Spain either has yet to see the Brit finish on pole. Vettel has been showing improved paced in Malaysia and Bahrain, and it could be an ominous sign that the reigning World Championship is not going to give up his title without a fight.