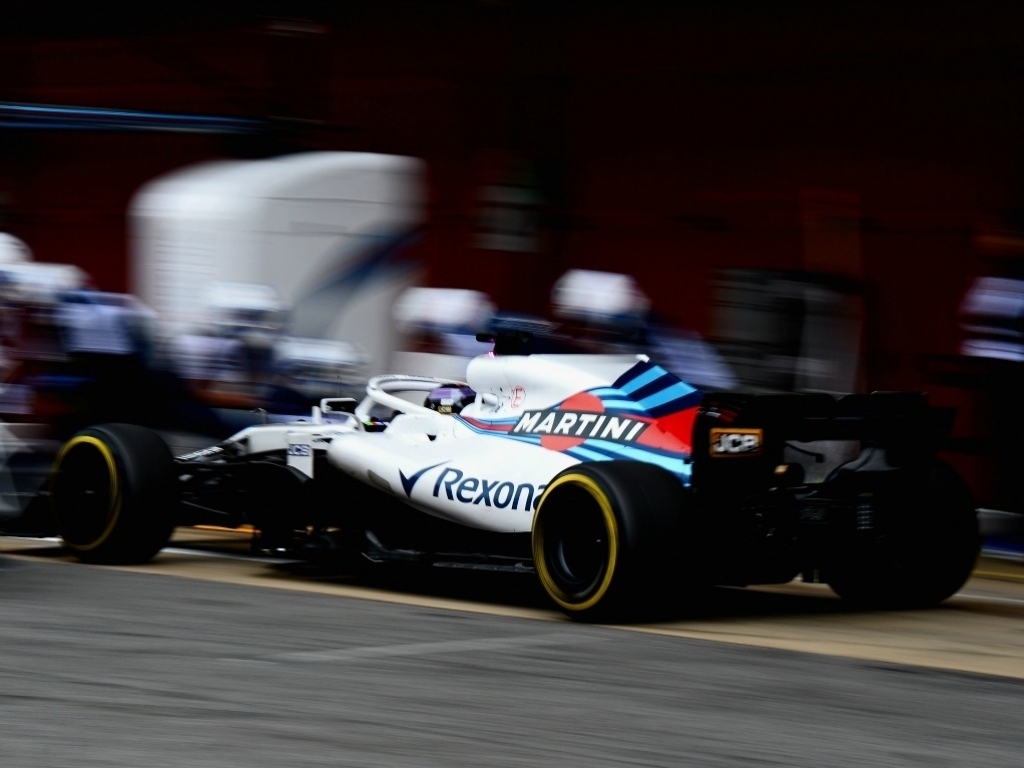 Deputy team principal Claire Williams has denied claims that title sponsor Martini are leaving the team because their driver requirements were not met.

Martini want at least one Williams driver to be over the age of 25 so that Williams can carry the brand name at every grand prix over the course of the season.

But, after Felipe Massa left the team at the end of last season, Williams have replaced him with 22-year-old Sergey Sirotkin, who will partner the 19-year-old Lance Stroll.

Yet Williams has said that the requirement was by no means a strict rule and not the reason why Martini will end their major sponsorship deal at the end of the season.

“I talked quite a lot last year about making sure we had drivers who were able to activate from a marketing perspective because of Martini’s 25 year age limit,” said Williams.

“Going into this year it is hard to find drivers over 25.

“They [Martini] were fully supportive of us bringing in Sergey and it played no part in their decision-making process moving forward as they were fully aware of ours plans and supportive of it.

“I suppose next year it gives us the freedom to do what we want without having to worry about age limits.”