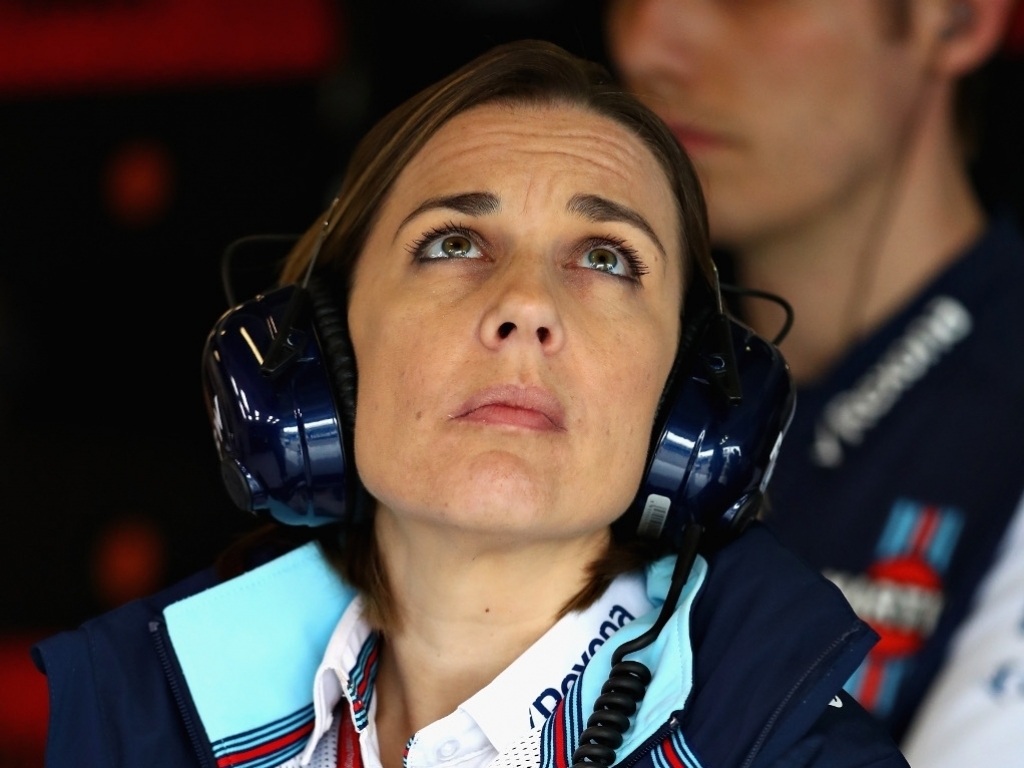 Claire Williams admits she is impressed by Renault’s improvements, saying they’ll be “snapping the heels of the top three” this season.

Although it was Haas who caught the attention of many in Melbourne, Renault also had a good weekend.

Carlos Sainz set the fastest lap outside the top three teams while both the Spaniard and his team-mate Nico Hulkenberg scored points.

Their return to form has impressed rival team, Williams.

“Renault have definitely done a pretty impressive job – I think they are probably fighting, going to be snapping the heels of the top three,” deputy team boss Williams told Autosport.

“That’s a phenomenal turnaround – to turn around a team in this sport takes a huge amount of hard work and effort.

“And they seem to have done a really good job.”