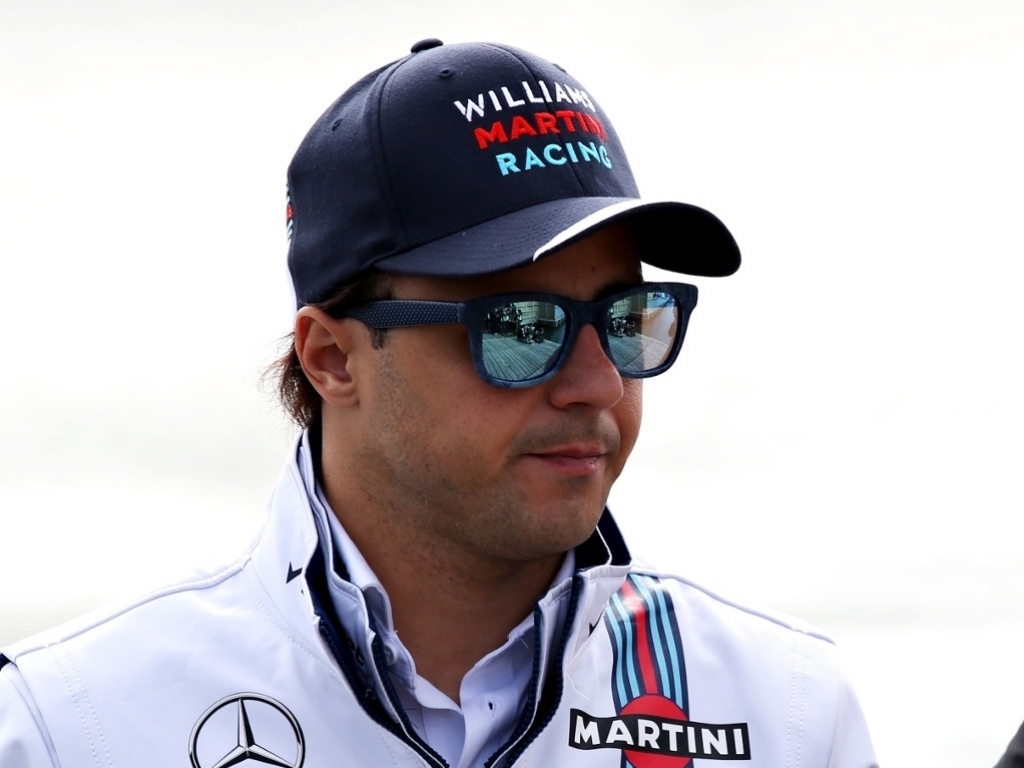 Williams have blamed a DRS issue for Felipe Massa’s crash in Friday’s first practice in Montreal.

Massa crashed heavily on Friday morning as he lost his Williams under braking into Turn 1.

The Brazilian told his pit wall over the radio: “I cancelled the DRS and pressed the brake, the rear locked completely.”

Williams have now confirmed that it was a DRS issue.

With FP2 beginning at 14h00 local time Williams are in a race to get Massa’s car, which suffered rear end damage, repaired in time for the start.