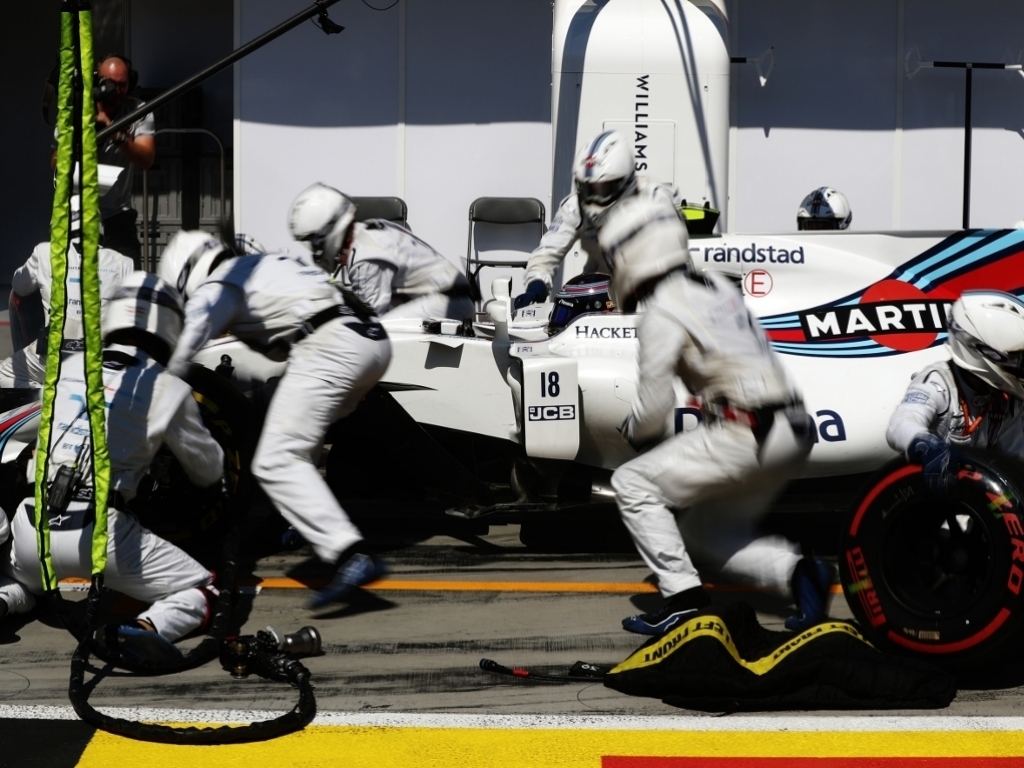 Lance Stroll will replace Felipe Massa on Day One of the post-Hungarian Grand Prix test as the Brazilian continues to recover from illness.

Massa fell ill on the Friday of the Hungarian GP weekend and was taken to a local hospital for checks before being released that same night.

He was given the go-ahead to contest FP3 but withdrew from the race weekend soon after, citing illness.

Massa returned home to recuperate and will miss a day of testing with Williams announcing that Stroll will instead drive on the opening day of the two-day test.

The rookie will be in the car on Day One before Formula 2 racer Luca Ghiotto takes over on Day Two.