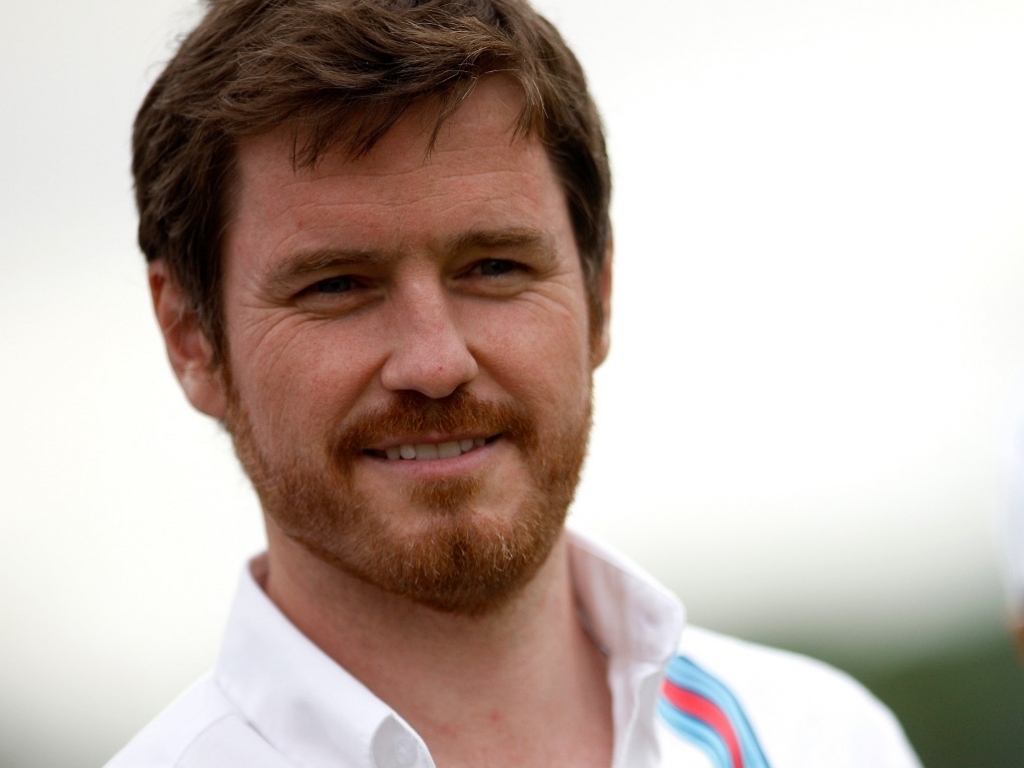 In what is set to be a closely-fought battle for second place this season, Rob Smedley has "no doubt" Williams can get ahead in the development race.

The opening race of this year's Championship saw Ferrari take the fight to Williams while Sauber and Red Bull were also up there.

Ferrari emerged victorious in that tussle with Sebastian Vettel joining the Mercedes drivers on the podium while Felipe Massa was fourth.

Smedley, though, is confident Williams will fight back.

"What I see is a huge change in mentality at Williams over the space of 12 months," he told Autosport. "It now believes it can out-develop any other team.

"The windtunnel is doing a fantastic job with the amount of performance they are bringing to the car and the guys in mechanical design have done an immense job.

"Once again we have a safe, reliable and well-balanced car and we have to keep pushing on.

"We will get there, I have no doubt we can out-develop other people."

In fact the Grove team's performance chief believes Williams will already be stronger at the next race in Malaysia.

"You have to go through the first few events where you have high downforce and power sensitive circuits to get a clearer picture.

"I think it's a reasonable start for us. We know the strengths of our car and Melbourne doesn't play to them.

"It will definitely be more suited to the track in Malaysia."