Home Uncategorized ‘Williams can take the next step’ 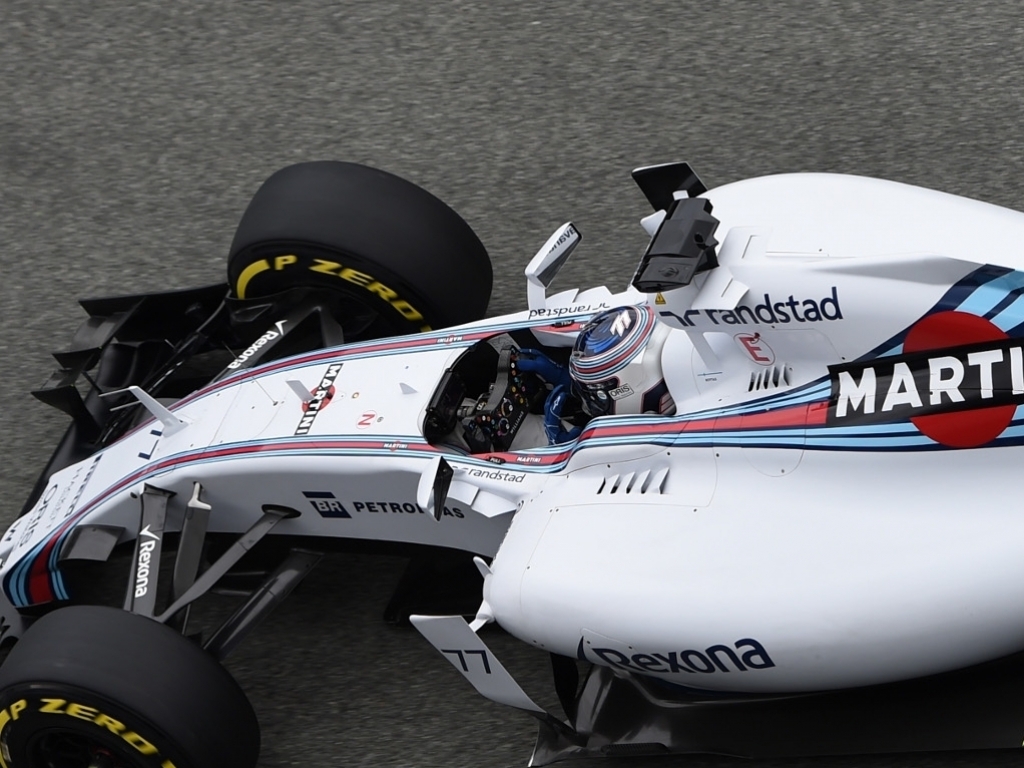 The new 1.6-litre V6 era heralded a return to form for the Williams team.

However, none of those were race victories, something Symonds is hoping Williams will achieve this season.

Asked about his team's chances, he told Press Association: "Competitiveness is a relative thing.

"We've certainly taken steps I hope will move us forward, but I don't yet know what our competitors have done.

"I can only hope we start this season where we finished last season.

"Our development rate was one I was particularly proud of, we added a lot of performance to the car relative to our competitors.

"We are applying all the same philosophies to doing that, so we want to get in there and be fighting."

The Williams' chief technical officer has been pleased with what he has seen at Jerez over the past two days where a happy Valtteri Bottas finished third quickest on Day Two.

Symonds added: "The first days of the first test are about systems, making sure everything is working the way you want it to – engine systems, hydraulics, electronics et cetera.

"All that is working pretty well, there's a lot of data coming in, but one of the important bits of data is what the driver says.

"Despite this being a technical sport, I still pay a lot of attention to those first comments, and Valtteri is very positive, with the car a step forward."