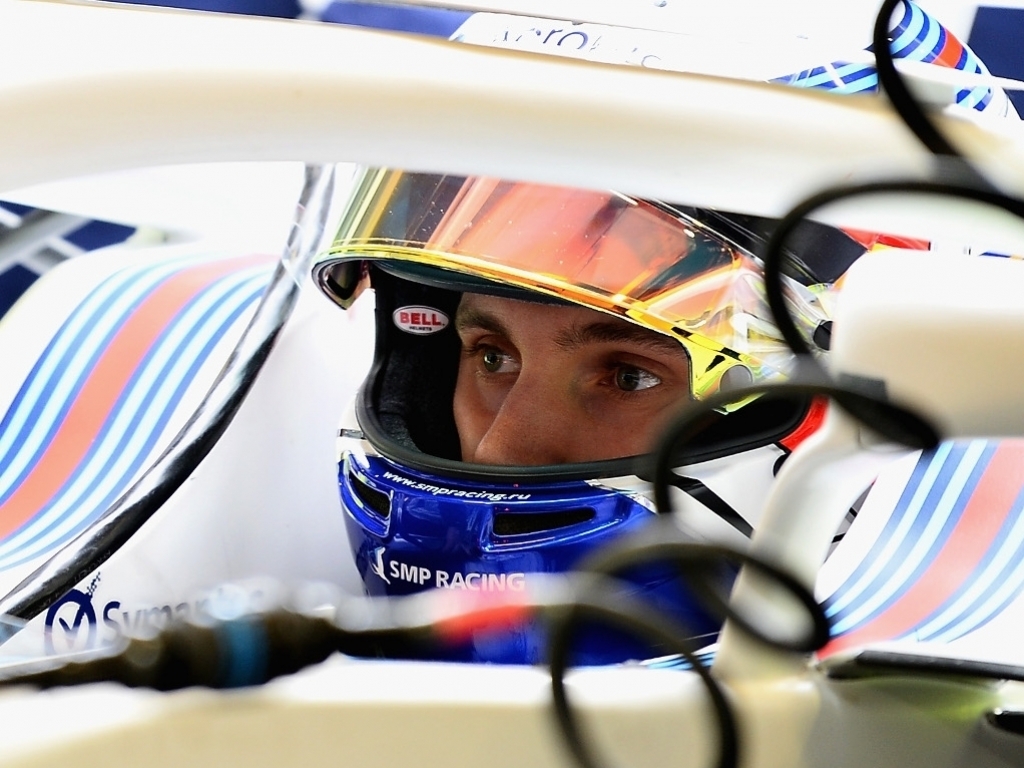 Claire Williams concedes a “challenging” pre-season did not show the best that Williams has to offer, nor did it show that they’ve made a mistake with their line-up.

Having opted to sign Sergey Sirotkin instead of fan-favourite Robert Kubica, there has been a lot of negative attention on Williams’ young driver line-up in the build-up to this season.

It wasn’t helped when Sirotkin was pipped by Kubica on Day Two nor when the Polish driver beat Lance Stroll by sixth-tenths of a second on Day Seven.

Sirotkin, though, did ultimately finish the test as the fastest Williams driver thanks to his 1:19.189 later in the test.

Asked what the Barcelona times said about her line-up, Williams told Motorsport.com: “I think it probably says that it’s been a very challenging test schedule, not least because of the weather.

“People may go out and they may do a run on a soft tyre in perfect conditions and then the other drivers may not have that opportunity, because the weather might not be so great, or we’ve chosen to go for a different set-up direction that isn’t necessarily the optimum one.

“So I don’t think you can necessarily judge, not to that level of detail.”

The deputy team boss added that without knowing the programmes that the drivers are running on the day, or even the track conditions, it is impossible to compare their performances.

She continued: “You can look at the timesheet and go ‘wow, Mercedes are at the top’. That’s probably about right.

“But I think when you are looking and trying to compare drivers, within one team during a test session, while you don’t actually know yourself the programme that the engineers are running and if you don’t take into account the weather conditions right there and then when they are doing their [fastest] lap…

“I think it’s very difficult to sit there and to say: ‘Have Williams potentially made the wrong decision because the reserve driver has set the fastest lap?’