Home Uncategorized Williams: Cause to be proud given budget 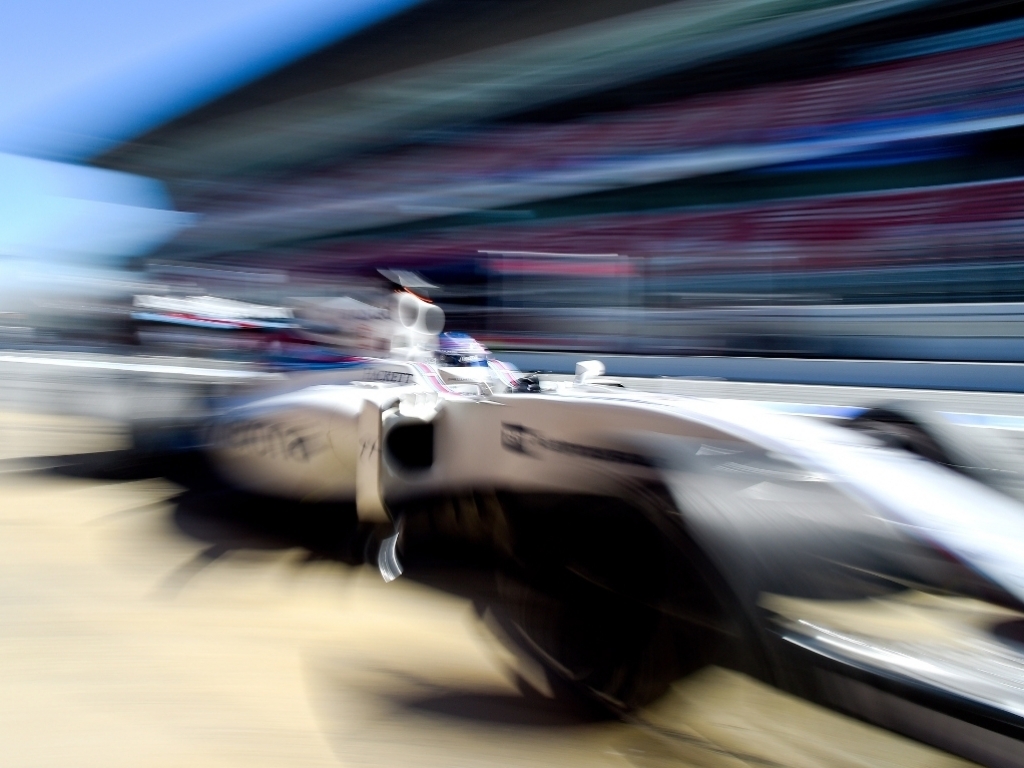 Although Claire Williams concedes that from a racer’s perspective the lack of wins is disappointing, she says based on the budget Williams should be “proud” of their results.

Williams last won the Constructors’ title back in 1997, the same year that Jacques Villeneuve wrapped up the Drivers’ crown.

In the wake of that triumph their results went into a steady decline, which they arrested in 2014, jumping from ninth to third in the teams’ standings.

Williams repeated that P3 in 2015 while this year they are fourth in the championship.

But while the overall picture may look encouraging, Williams have not won a grand prix since Pastor Maldonado’s victory at the 2012 Spanish GP. Prior to that their last win was at the 2004 Brazilian GP.

Despite the lack of P1s, which the deputy team boss admits is disappointing, she reckons the team has a lot to be proud of given the budget that they are operating with.

“If you look at it from a pure racer’s perspective, and idealistic perspective, then of course it is disappointing, because we want to be up there fighting at the top,” Williams said in an interview with Motorsport.com.

“But we have to bear in mind where we came from, and how far ahead Mercedes were when we all came out in 2014. It has just been a continuous game of playing catch-up.

“Ferrari obviously have done a really good job trying to close that gap and we are in the position we are in.

“It is not just a case of staying in the position we are in, we have had to make gains forward in order to maintain that third position and fight for that third with Red Bull.

“I think we can consider ourselves to have done a good job and we should be proud of the job we have done to be in that position, fighting against teams – and I know we say it repeatedly and it is boring – but teams with budgets three times the size of ours and keeping the teams who are behind us, behind us.

“And I think we should be proud of that. But from a racer perspective, we want to be up there fighting with Mercedes.”

She added that for teams such as Williams it can be “frustrating” trying to balance the budget against developing the car.

“It is a frustrating,” she explained. “We have working groups that meet regularly at Williams as part of our exco (executive committee) and we have to decide which projects to put our resource in to.

“And of course you don’t want to be sat there saying, ‘well of course you cannot have this because we need to do this as a priority over what you want’ and everyone’s needs are to them as important as anyone else’s, so it is a really juggling game.

“You throw on top of that that we have new regulations coming in in 2017, so what do you do with 2016’s car and where do you strike the balance around that development work as well. But we have a really great team at Williams.

“A really clever group of people who are trying to make sure that we put the resource into where it needs to go to, to get the maximum benefits and returns for the team and car.”