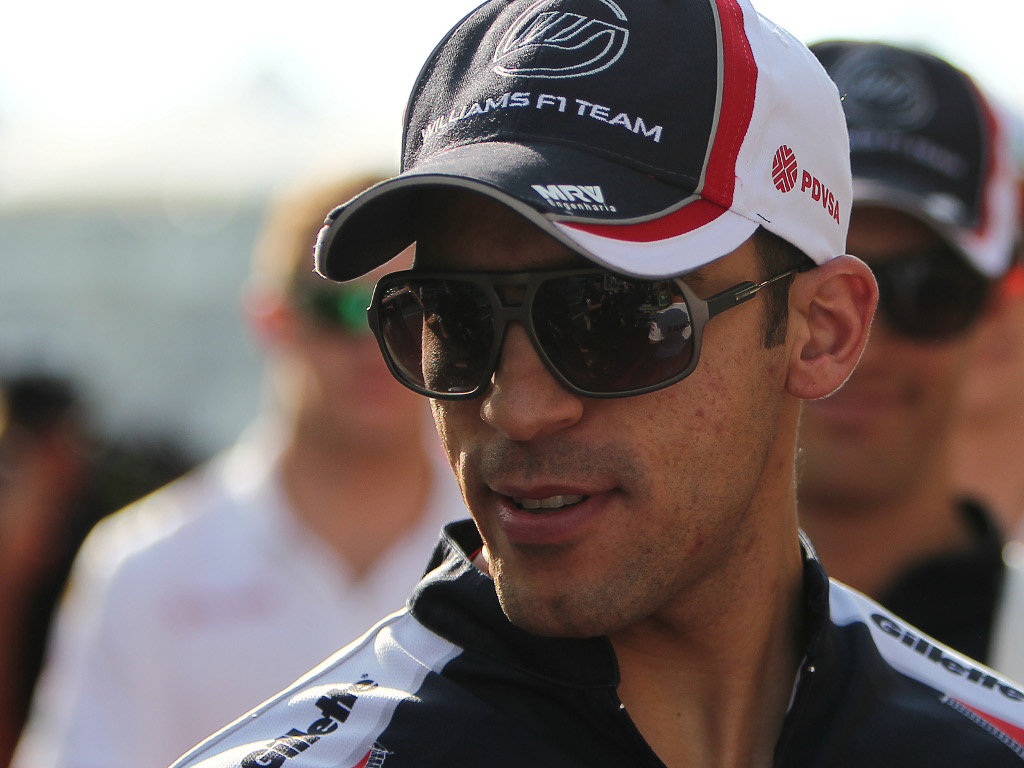 Pastor Maldonado believes 2013 could be a “breakthrough” season for Williams as they attempt to become regular podium visitors.

After a dismal 2011 campaign in which just five points were scored, Williams began to return to form this past season.

However, the 76 still meant Williams were down in eighth place in the Constructors’ Championship with Toro Rosso the only established team to have scored yet.

Maldonado, though, hopes next season could witness yet another step up the grid for Williams.

“The goal is to be more competitive next year and have a car that is consistently in the points and challenging for podiums,” said the Venezuelan.

“This year we showed excellent pace at a number of tracks such as Barcelona, Monaco and Abu Dhabi, but we didn’t have the consistency to maintain that at every grand prix.

“We have all the tools needed to push the top teams, and hopefully we can learn from this year and move further up the field.”

He added: “Williams is one of the big names in Formula One with a really strong pedigree so it is an honour to be driving for them.

“Whilst we haven’t quite achieved the sort of success we would have liked in the past few years, the team is still really strong and we have brought in some new senior people who are making a big difference already.

“I feel that Williams is close to making a real breakthrough and I want to be a part of a new era of success.”

As for his long-term goal, the 27-year-old is dreaming of a World title while under Frank Williams’ leadership.

“My ambition is to win the World Championship and I’d love to be able to do that with Williams and be alongside some of the greats who have won titles here.

“I feel ready to fight for wins and after tasting success this year I want to experience that again as soon as possible.”