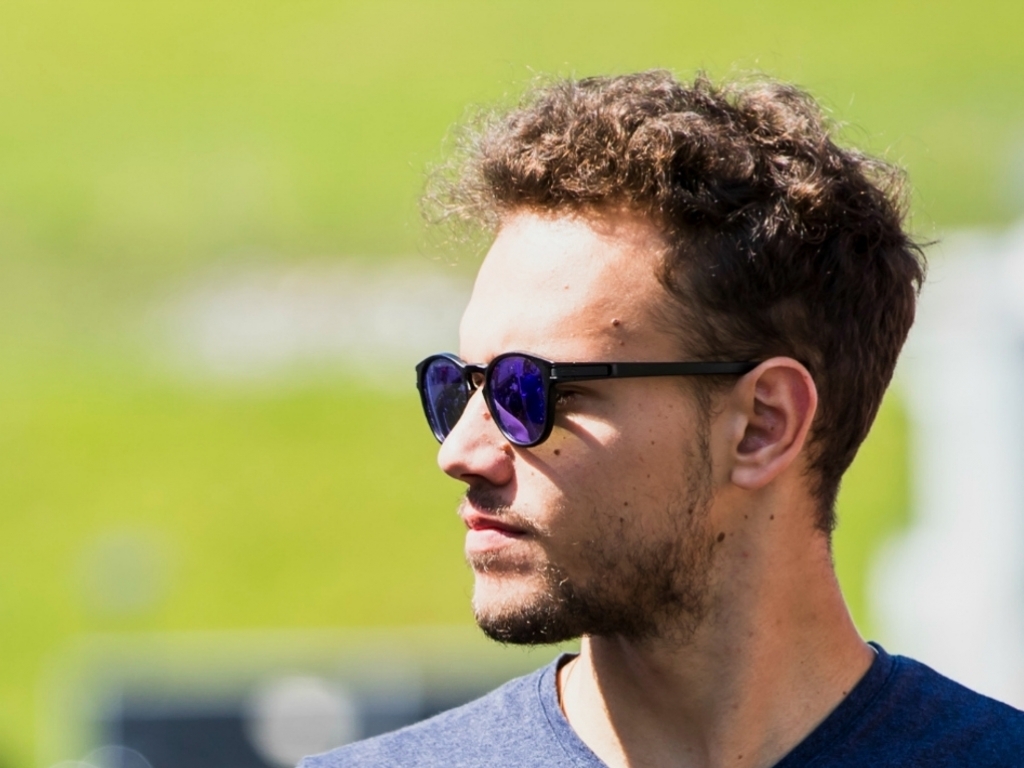 Luca Ghiotto adds his name to the list of drivers making their F1 debut in Hungary next week having been confirmed by Williams for the post-race test.

The 22-year-old, who is currently fifth in the Formula 2 Championship, will split the driving duties with Felipe Massa.

“A big thanks to Williams for this opportunity,” said the Italian.

“I think the first F1 test for any driver is a special moment, and to do it with such an historic team is even better so I’m really excited.

“Of course, I also need to focus on the F2 weekend beforehand, but I’m really looking forward to the test and I really hope it goes well.”

Runner-up in the 2015 GP3 series, Ghiotto broke the record for the number of pole positions and fastest laps in a season.

This season he has finished all but one Formula 2 race inside the top ten, including three podiums.

Claire Williams, deputy team boss, added: “This will be Luca’s first opportunity of a Formula One outing.

“Our team has a strong track record for developing young talent, and we always enjoy seeing young drivers getting opportunities to demonstrate their ability. I look forward to seeing how he performs in the car next month.”