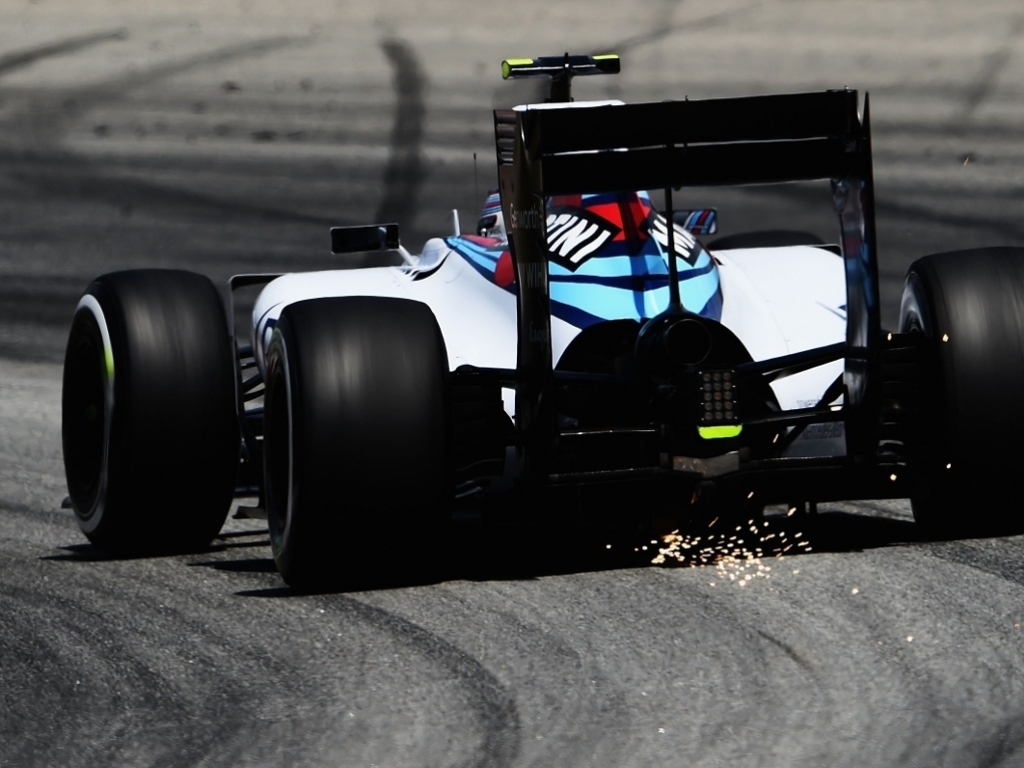 Williams left Sepang with 18 points and declared it was the best they could do "considering the pace of the car".

Having finished the 2014 season as the second-fastest car behind Mercedes, Williams were hoping to carry that momentum over to this campaign, but they fell behind Ferrari in Australia.

While Ferrari went on to overtake Mercedes at the Malaysian Grand Prix with Sebastian Vettel taking the victory ahead of Lewis Hamilton and Nico Rosberg, Wiliams fell further behind.

Valtteri Bottas finished fifth, more than one minute behind Vettel, while his team-mate Felipe Massa was sixth.

"It was a good team performance and we finished with the maximum points on offer considering the pace of the car," rob Smedley, head of performance engineering said.

"It was a tough race in the heat but there are areas of the package that we have to improve. We made a good recovery from a difficult Saturday and it was good to have both cars racing each other, although at one stage they were a bit too close."

Bottas, who was racing this weekend after missing the Australian GP with a back injury, enjoyed the tussle with Massa for P5.

"It was a nice race in the end. I was always in the wrong place at the start and lost a lot," he said. "I made the most of the performance of the car and it was nice to be able to race Felipe at the end.

"We know we have some work to do, we need to learn from our mistakes and keep progressing. Some upgrades that are due shortly will hopefully be a step in the right direction."