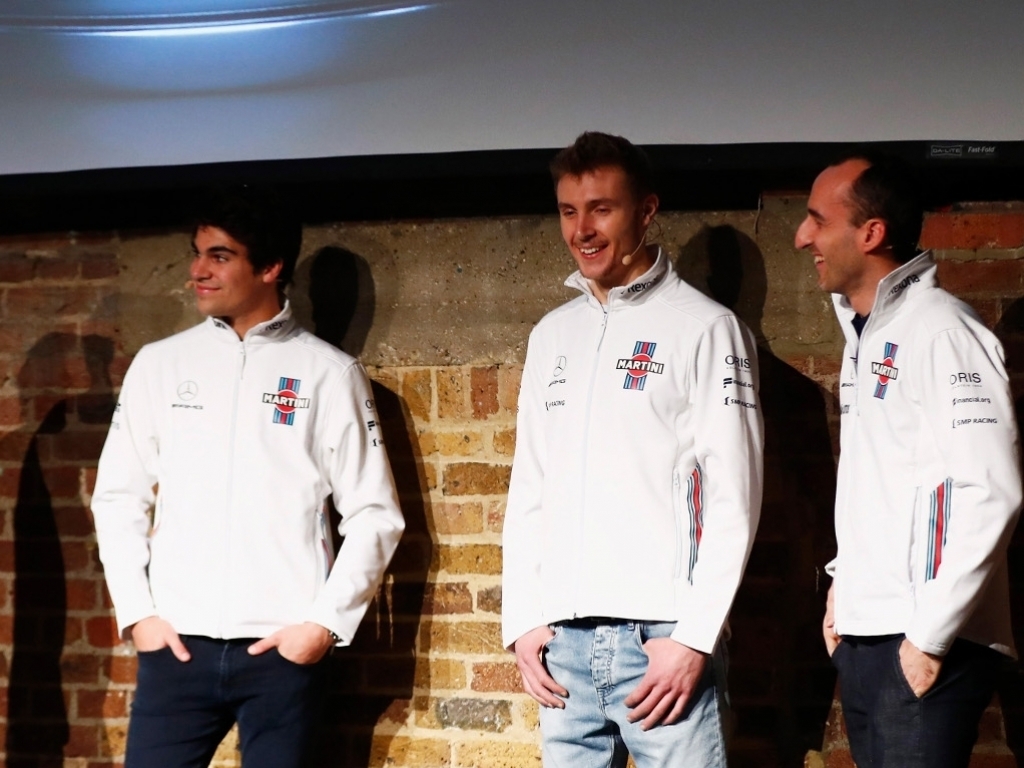 Last season Lance Stroll joined Williams with the help of his father’s billions while this year the team has signed Sergey Sirotkin and his reported 15 million in sponsorship as their second driver.

The decision raised eyebrows amongst F1 fans given that Sirotkin beat Robert Kubica, and his dreaming of returning to F1 competition, to the seat.

Gallery: Take a closer look at the Williams FW41

Williams has defended her line-up.

“Our decision making process is so much more complex than deciding to put a driver in a race car because they have some cash,” said Williams.

“It’s nothing new in Formula One that drivers come with money either and thank goodness that they do.

“I think it is incredibly naive to make the statement: ‘he’s just a pay driver’.

“It’s great if a driver has financial partners, it’s great for the team and the driver. It’s an expensive sport.”

She added: “We would only put talented drivers in our car.

“This a dangerous business and we are not going to put someone in our car just because they come with money.”