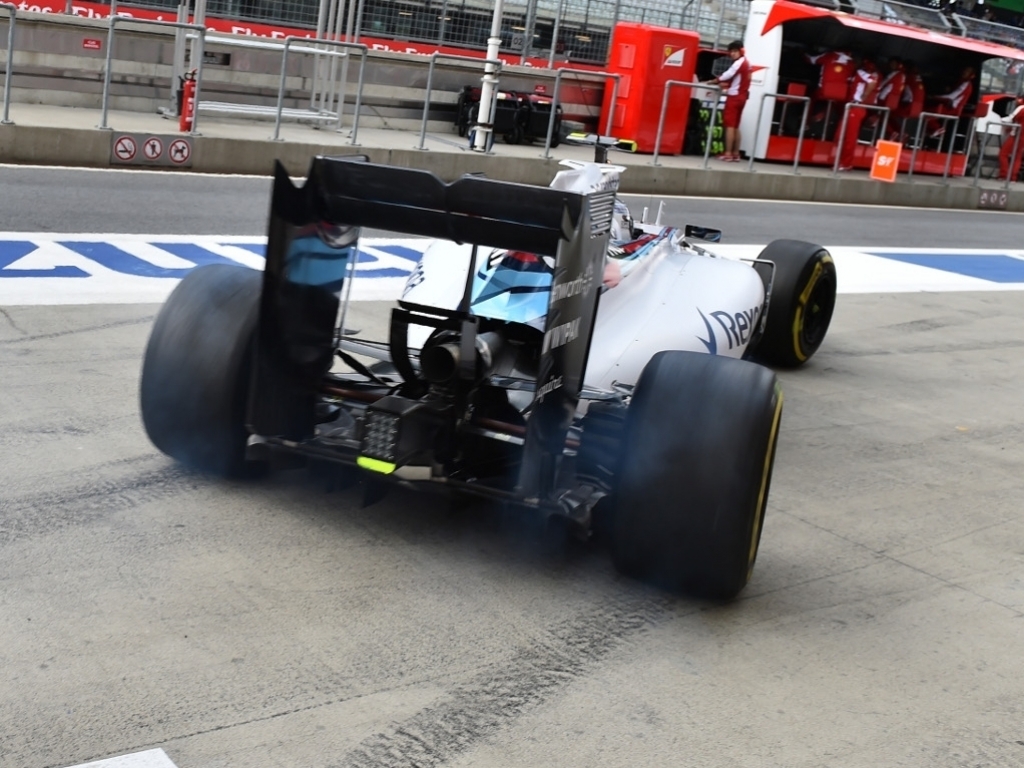 Williams have blown hot and cold in recent races, but Valtteri Bottas has vowed that it will be a "different story" at Spa and also urged the team to up their game at high-downforce tracks.

The Grove-based squad failed to finish in the points at the Hungarian Grand Prix last time out and it was the second time that has happened this campaign following an equally disappointing display at the Monaco GP.

And what do those circuits have in common? They both require high levels of downforce, something that the FW37 has been lacking this year.

Bottas, though, is confident Williams will bounce back after the summer break as Belgian and Italian Grands Prix tracks require low downforce and the team have shined at a similar track like Canada where they finished on the podium.

"I think we’ve seen that we really struggle in long corners," he is quoted Formulaspy.com. "When you spend more time in the corners, that’s when we lose out.

"We struggle to get to the same high downforce level that many other teams can, so that’s the problem.

"It will be a different story in Spa, where it’s quite low downforce, same in Monza. We should be more competitive there but we need to keep pushing because you still need the downforce in Singapore or Suzuka…"

Team-mate Felipe Massa also empahised the point that Williams need to improve as they will once again require high downforce at the Singapore Grand Prix.

"I don’t think that what happened [in Hungary] we will see in every race," the Brazilian said. "We were very strong in the last race [British GP], fighting for the podium, even for first place.

"We need to understand. We have another slow circuit which is Singapore so we need to do everything that we can to be competitive. But we will have many, many good tracks which are good for us."