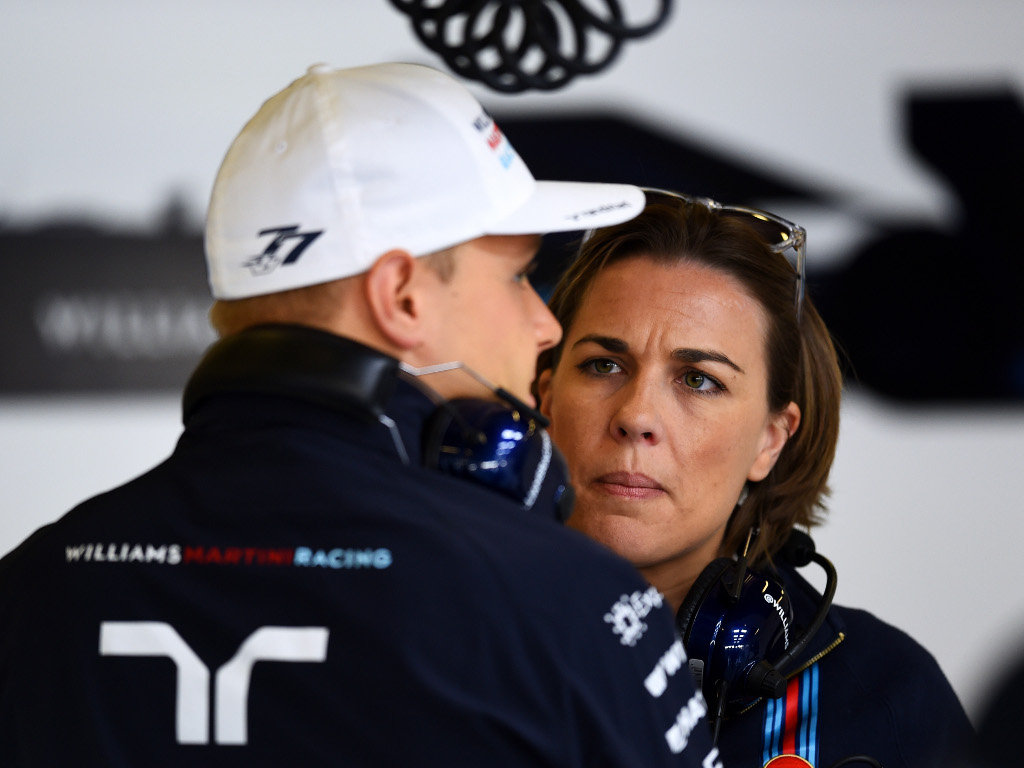 Arguably one of the hottest talents to come to the fore this season, Claire Williams says Williams were confident that they wouldn’t lose Valtteri Bottas to a rival outfit.

In the build-up to last Sunday’s Italian Grand Prix, Williams confirmed that both Bottas and his team-mate Felipe Massa would remain with the team for next year’s Championship.

The confirmation put paid to rumours that rival outfits, McLaren being one of those, were interested in nabbing the 25-year-old.

“Of course when you’ve got a talent like him then there are going to be teams that are looking at him,” Williams told Crash.net.

“But I think Valtteri started his career with Williams, he’s an exceptionally loyal driver and he wanted to continue with the team.

“So there wasn’t any real concern that we were going to lose him.”

The deputy team principal hailed her driver line-up, which has played a large role in turning the team’s fortunes around.

Williams added: “I think we’ve got one of the strongest line-ups on the grid. We’ve got really complimentary talents.

“We’ve got Felipe with all his experience and having worked in a big team and then Valtteri who has got this amazingly natural talent with his race-craft.

“I think they complement each other perfectly and I think we’re really lucky in that. They’re very balanced drivers, they’ve got a great equilibrium that we can take advantage of.”