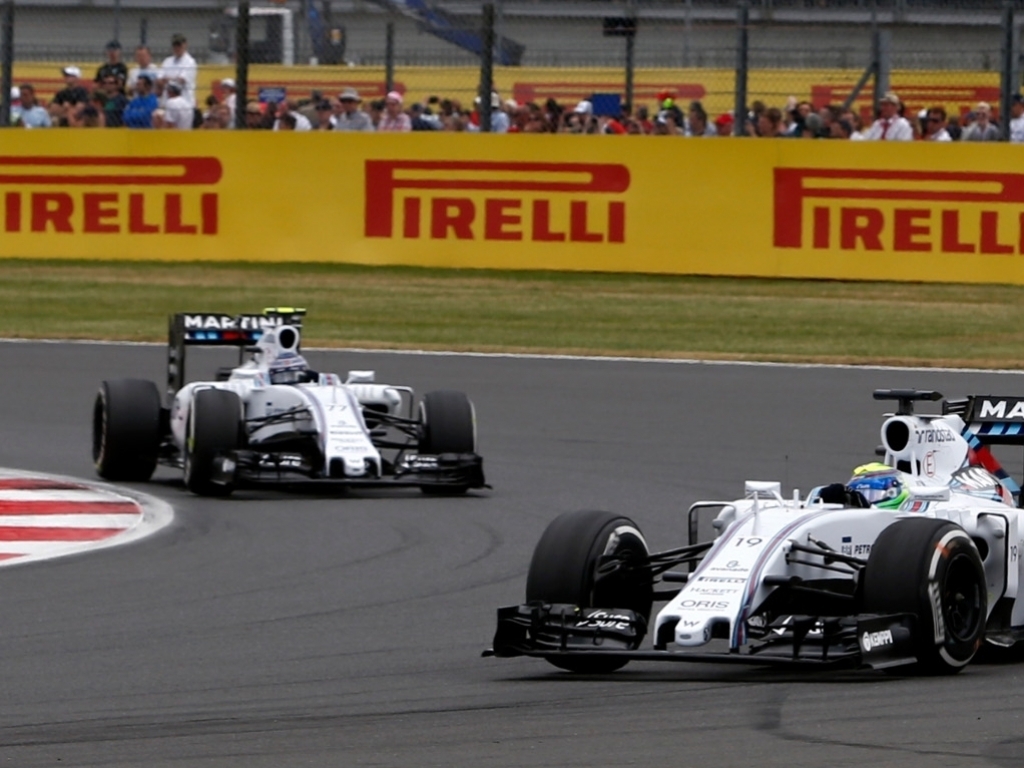 Williams Martini Racing have been left “almost disappointed” after finishing third on the Constructors Championship in 2015.

The team claimed a total of four podium finishes during the season, with drivers Felipe Massa and Valterri Bottas taking two third-placed finishes each, to earn a total of 257 points.

The results show a slight drop from the 2014 season, during which the British teams’ drivers ascended the podium nine times to claim a total of 320 points.

Claire Williams, the deputy principal, told F1.com admitted that the team would have to improve in 2016, and their odds have slipped on Paddy Power.

“I think everyone knows though that there is almost a sense of disappointment that we’re third at Williams. We want to be winning races and fighting for that world championship,” she said.

“We’ve worked hard over the past two years in order to turn this team around. We’ve made a lot of changes within the team and fortunately a lot of those changes are paying off.”

The Grove squad haven’t won a race since Pastor Maldonado’s shock Spanish GP victory in 2012 and you can bet on them pulling off something similar on Paddy Power.

Williams added: “We’ve made some mistakes this year that have been fairly visible for people to see and we need to improve upon our operations to make sure we don’t make those mistakes next year and we can continue to improve in 2016.”