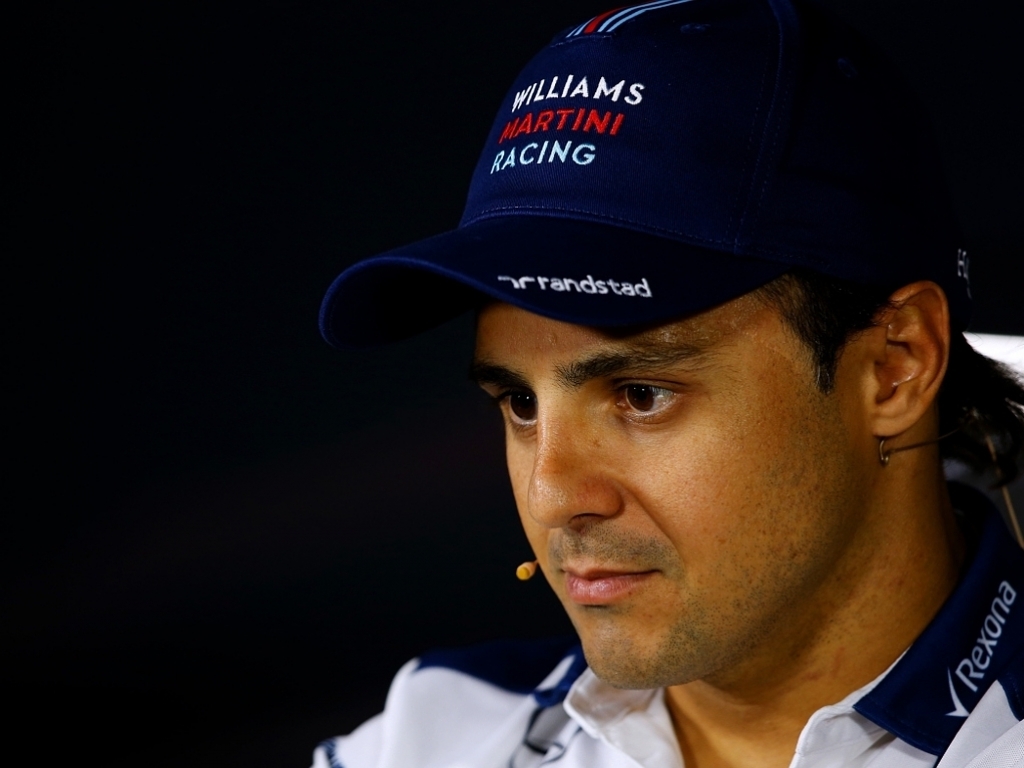 Williams drivers Felipe Massa and Valtteri Bottas admit that the expectations will be high, as the team prepares for the 2016 Formula One season.

Following the launch of the new FW38, Massa and Bottas told journalists they were excited by the opportunity to build on the momentum gathered during the past campaign.

Massa said: "Securing third in the Constructors’ Championship for two consecutive years is a great achievement and one that comes with a lot of expectation – a momentum which I am excited to build on going into the new season."

Massa explained that a considerable amount of effort had gone into the preparation for the new season, adding that he had a clear idea of where things went wrong last term and of where the team can improve this year.

"The team at the factory have worked really hard on the new car and we have spent a lot of time understanding where we need to improve. I have a lot of confidence in the team at Williams and I'm looking forward to getting behind the wheel of the FW38 to see how it performs," added Massa.

The one crucial aspect about Williams ahead of this year's campaign is the relationship between both drivers and that is something which Massa does not take for granted.

"I'm equally delighted to be teammates with Valtteri for another year. He is a very talented driver who brings a lot to the team," said the Brazilian driver.

Bottas expressed similar sentiments about the car and about his established relationship with Massa.

"This is always a really interesting and exciting time of the year because we have a new car and we can't wait to get it out on track to see how it feels and how fast it is," said Bottas.

"It's been a good winter and from what I've seen we seem to be headed in a good direction with this car. Testing next week will be our chance to see how our performance has improved since the last race. The development of the FW38 has been all positive in theory, now we just need to see it on track.

"As a team we need to be able to win races, which is what we are always trying to do. I'm sure we have made improvements everywhere as a team, so we're definitely looking to fight for better results this year. I'd like to thank everyone at the factory for their hard work over the winter in getting the car ready."