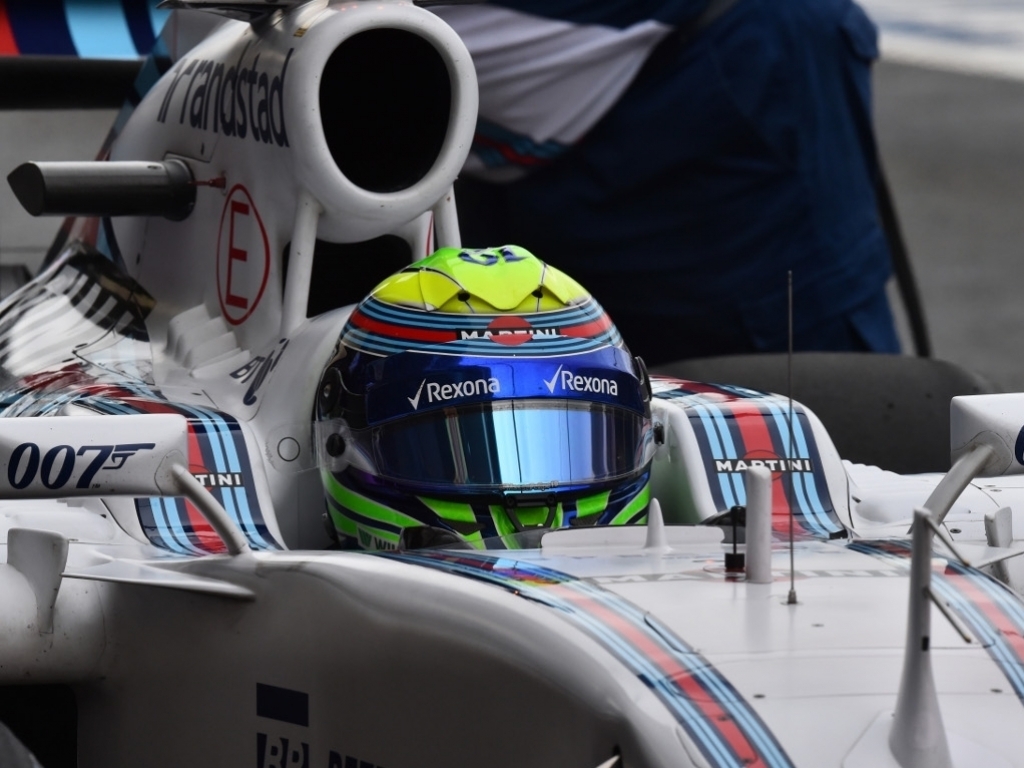 Williams have announced that they will not be taking their appeal against Felipe Massa's exclusion from last week's Brazilian Grand Prix any further.

Massa finished in eighth spot at his home grand prix, but was later disqualified after it was found that prior to the race his right-rear tyre tread was 27 degrees Celsius above the maximum temperature that is allowed by tyre supplier, Pirelli.

While Williams still believe that Massa should not have been excluded from the standings and that there is evidence to support their position, the cost and time associated with an appeal means that they have decided against pursuing the matter further.

"A hearing date is unlikely to be available until after the end of the season, impacting a time when the team wishes to turn its attention to its 2016 campaign," the team said.

"Given the financial climate of the sport, and the fact that the decision does not impact the team's Constructors' Championship position, it has been decided that this would be an unnecessary cost to endure."

Williams have already secured third place in the Constructors' Championship heading into next week's season-ending race in Abu Dhabi.

Speaking to F1i, Massa admitted he was a bit bemused by the situation.

"To be honest I prefer not to answer about the exclusion because I don’t understand," he said. "I didn’t understand to be honest. What happened is really, really strange.

"I didn't feel anything different in the car, for sure if I had that much difference in temperature in the tyres I would feel it was much worse straight away at the first corner."