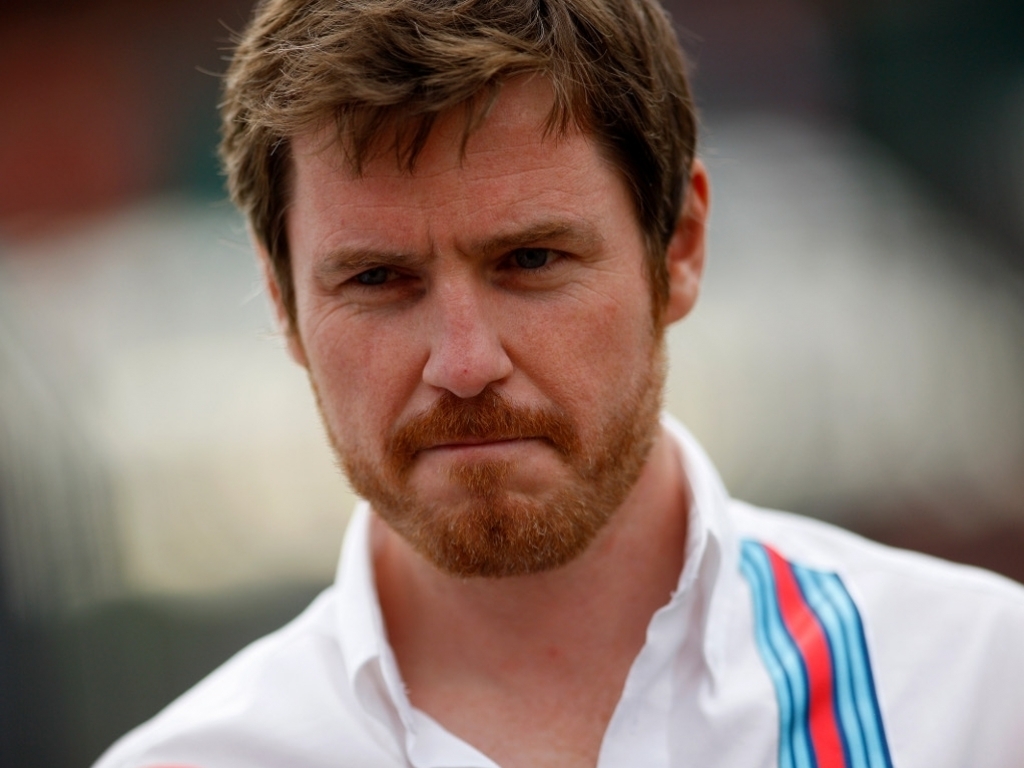 Fresh from a solid display at the Spanish GP, Williams head into the second race of the European season "with a lot of optimism".

Williams left Barcelona with a decent haul of 20 points with Valtteri Bottas holding off Kimi Raikkonen in the Ferrari to finish fourth while his team-mate Felipe Massa was sixth.

Head of vehicle performance Rob Smedley has already promised that the team have "got quite a lot more" upgrades in the pipeline, "including some development items in Monaco".

The team hope to continue the good work around the streets of Monte Carlo this weekend.

"We have come out of the Spanish Grand Prix in a positive position and continue the European leg of the season with a lot of optimism," Smedley said.

"In Barcelona we were quick in the parts of the track that are akin to Monaco, so are hoping for a decent weekend. It's so important to get the drivers in the car and running at a track like Monaco because rhythm is important, so Thursday practice will be important.

"The track isn’t the best suited to our car’s core characteristics, but from what we saw in terms of balance in Spain we are optimistic."