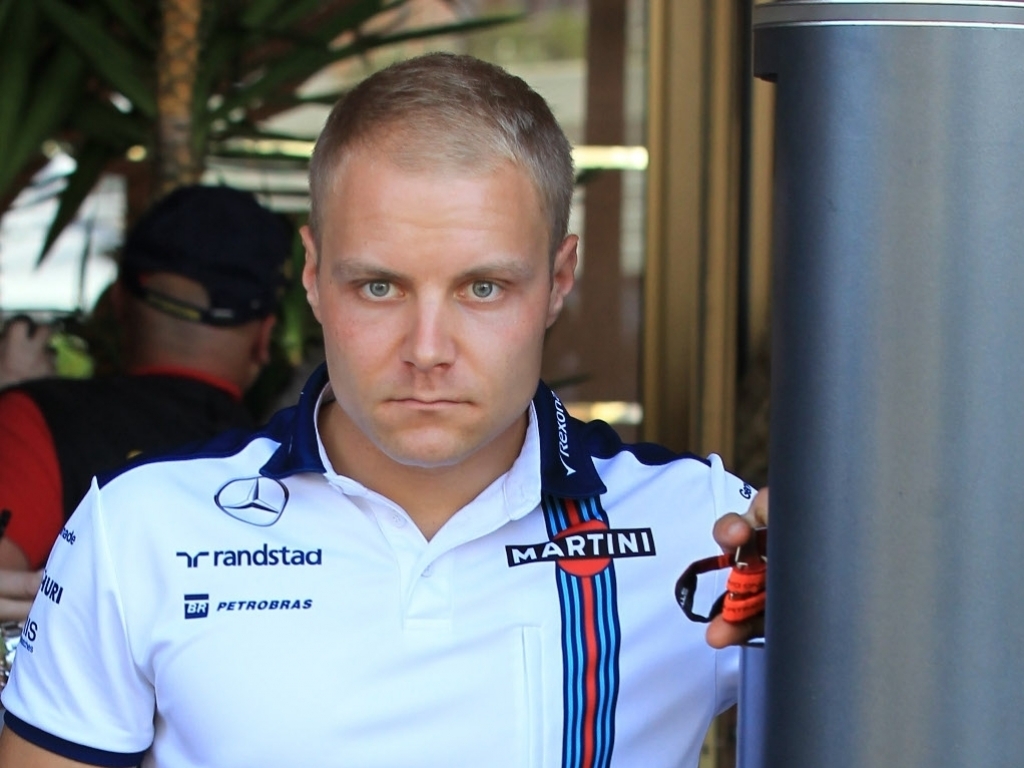 Williams head to the Austrian Grand Prix in upbeat mood as they believe the FW37 is well suited to the Red Bull Ring.

The Grove squad bounced back in the best possible fashion from their Monaco nightmare as Valtteri Bottas scored their first podium of the season in Montreal while Felipe Massa came from the back of the grid to finish P6.

They head to Austria this weekend and the track is similar to Gilles Villeneuve Circuit in terms of power usage, giving head of vehicle performance Rob Smedley plenty of reason to be optimistic.

"We are coming out of a race where we've shown great pace and good tyre management so going into Austria we can be confident of aiming for the front again," he said.

"It's a circuit that is very rewarding for power and drag and we know that our car is strong in these areas, so we’re confident.

"It's a great little track out in the countryside, you get a lot of fans there who are big fans of Formula 1 which is always nice.

"Third is looking even more solid but we can’t take anything for granted and it isn’t just about third. We want to push on and try to close up to Ferrari. It’s a circuit where we can make points on them and that is our target."

F1 returned to the European country for the first time in 11 years last year and the Williams squad have fond memories of the race as Massa started on pole with Bottas P2 while they went on to finish fourth and third respectively.

"Last year, as a team we had strong qualifying with a front-row lockout, and in the race I achieved my first Formula One podium," Bottas said.

"The track, with its long straights and a mixture of slow and high speed corners requires good straight line speed and strong aero efficiency from the car. With the upgrades we are bringing here, we are expecting another strong weekend."