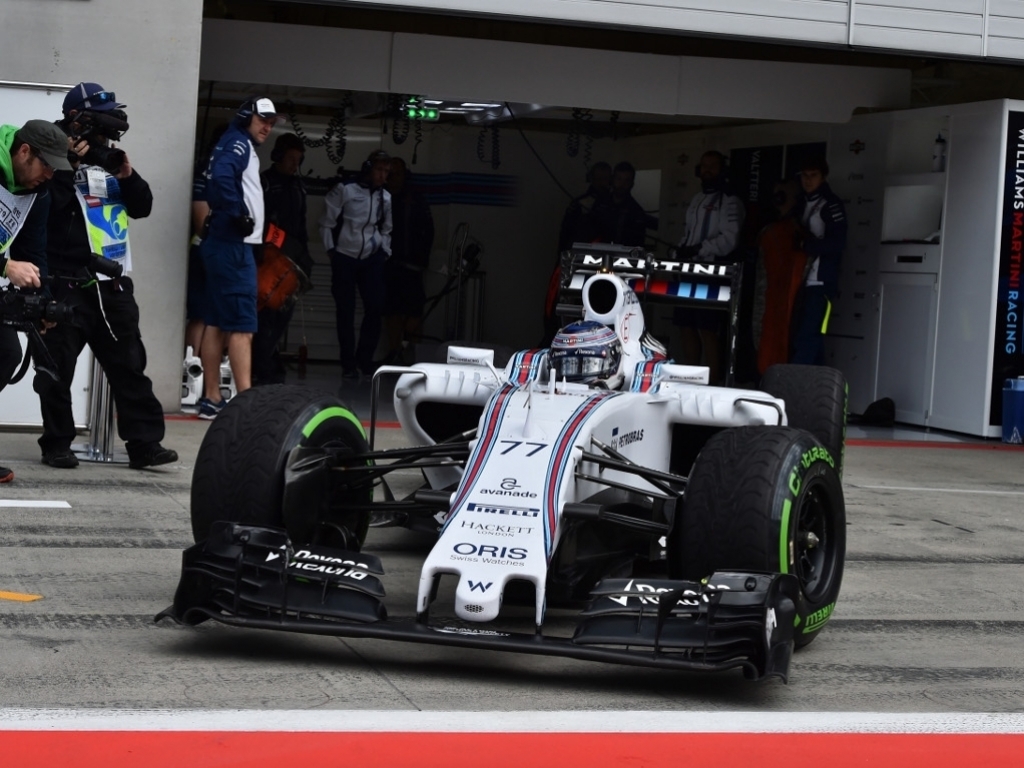 The mood in the Williams camp is positive after back-to-back podiums and it is no surprise to see they are targeting another top-three spot at the British GP.

After a disastrous Monaco Grand Prix that saw them leave the Principality empty handed, the Grove squad have bounced back magnificently with Valtteri Bottas claiming P3 in Canada and Felipe Massa producing the same result in Austria last time out.

Next up is their home race at Silverstone and they have plenty of good memories from 2014 as Bottas came from 17th on the grid to finish second behind Lewis Hamilton from Mercedes.

Naturally they are looking to repeat that result and they are good value for money for a top-three finish with Paddy Power.

"Last year it was an exceptional circuit for us with Valtteri coming from near the back of the grid to second position," head of performance engineer Rob Smedley said.

"Our target is to replicate the result from last year and get our third consecutive podium of the season. One thing we must consider is the weather, as it can be changeable throughout the weekend and will be key in our operations."

A double podium finish is perhaps out of Williams' reach when you consider the form of Mercedes and Ferrari, but you can bet on this and more at Paddy Power.

Smedley, though, is confident, of another good performance from the team.

"Silverstone should be another circuit, like the last two, that suits the characteristics of our car," he added.

"We have a car that is very strong in a straight line, aided by the Mercedes power unit and the low drag configuration that we tend to run. In addition the car is strong through the high-speed corners."