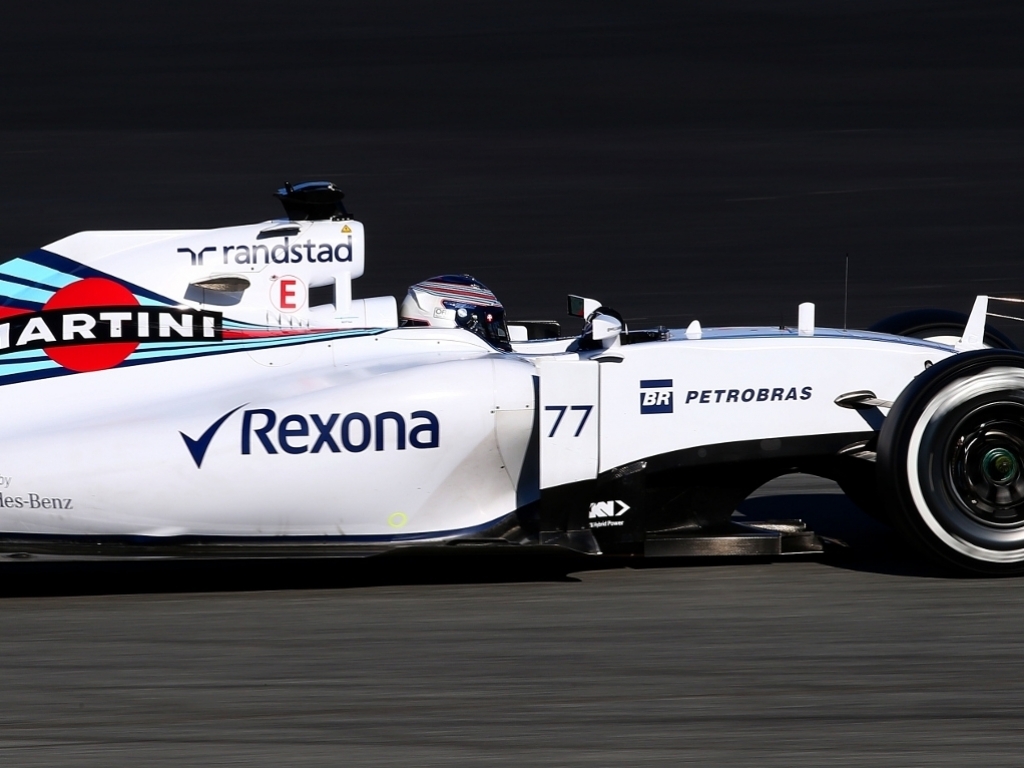 Williams were forced to curtail their testing programme on Sunday due to numerous red flags with chief test and support engineer Rod Nelson joking "it was like having Ralf Schumacher back".

Valtteri Bottas was in the cockpit of the FW37 on the final day of testing in Barcelona, but it was a stop-start affair in the afternoon session due to several red flags.

It meant the team were unable to complete their race simulation and plans to run on Pirelli's soft tyres.

"Well the race sim was punctuated by about three red flags, which messed us up a bit!" Nelson said. "It also meant we couldn't do the runs on soft tyres we'd originally planned for the afternoon.

"The original plan was to do the race sim immediately after lunch and then get on to some performance work but we only managed one run and then we had Nasr's red flag at the end. It was a day of red flags – it was like having Ralf Schumacher back!"

Bottas, though, was still productive as he clocked 129 laps on Sunday and posted the fifth fastest time of the day.

"I think it's reasonable to say Mercedes has the legs on everyone at the moment," the Finn said.

"Red Bull maybe not so clear but we're reasonably, not satisfied, but we know where are, we know our performance deficits and we know where we've got to do additional work."