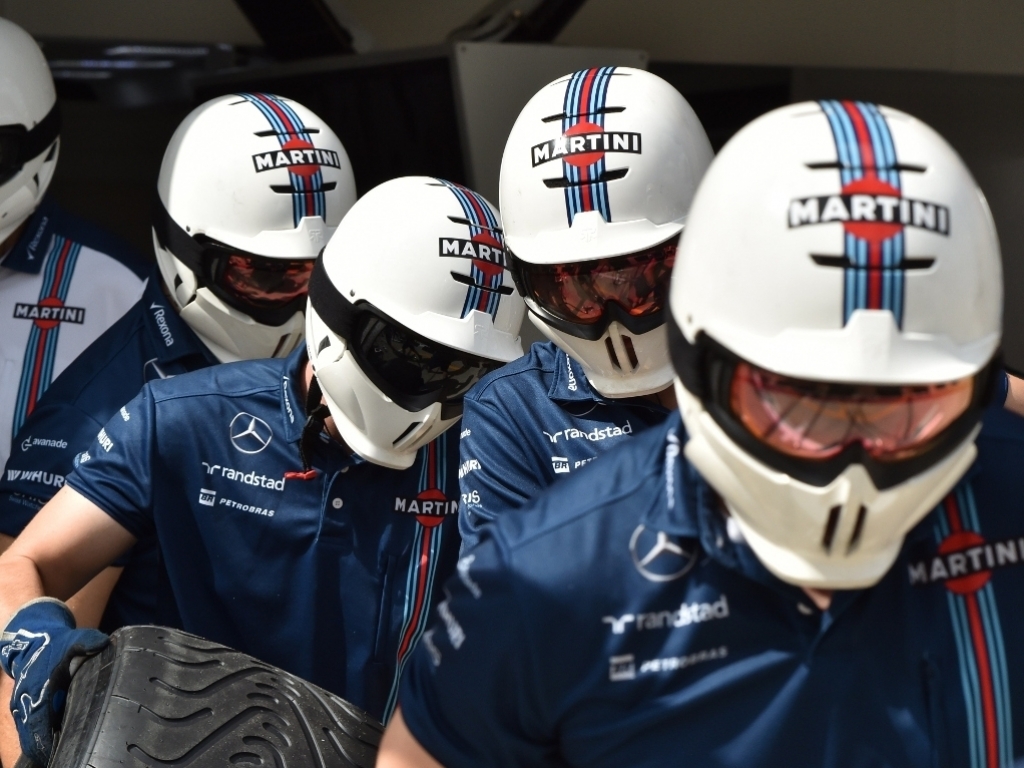 On the back of a second P3 in the Constructors' Championship, Williams Grand Prix is back in the black having recorded a profit in 2015.

The team released their financial results on Monday, reporting that group revenue increased from £90.2m in 2014 to £125.6m last year.

The Formula 1 business genereated £101.5m, primarly through increased commercial rights and sponsorship income, compared to 2014's £70.2m with an EBITDA of £0.2m.

Meanwhile Williams Advanced Engineering improved from revenues of £17.8m to £21.3m with an EBITDA of £2.1m.

"Over the past two years we have completely restructured our business, and our results reflect significant progress, both operationally and financially.

"We were able to continue our resurgence on the track, and balance revenue and expenditure, despite enormous levels of competitive spending in what is sport’s most challenging financial environment.

He added: "Our Formula One team achieved third place in the Constructors’ Championship for the second successive season in 2015, illustrating the clear step change we have made in our racing competitiveness since we began our restructuring.

"Commercial rights income is paid a year in arrears, and these accounts reflect our much improved third place in the 2014 Constructors’ Championship.

"Our improved performance on the race track has also enhanced our power in the sponsorship market, with major brands such as Unilever, Avanade, BT and Hackett joining the Williams Martini Racing team during the period.

"We have also seen a number of our partners increase their commitments to the team, which demonstrates the continued strength of our brand.

"These financial results show that we are continuing to build a solid foundation for future sporting and commercial success."