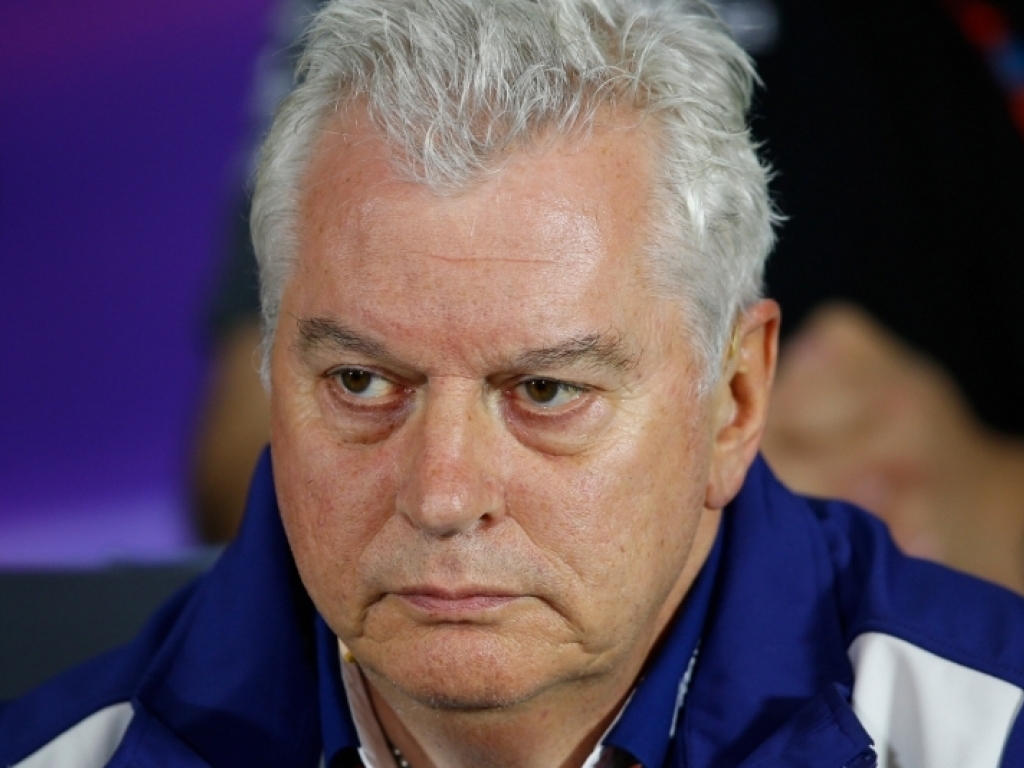 Williams chief technical director Pat Symonds is of the opinion that Mercedes can be challenged during the 2016 Formula 1 season.

Symonds does acknowledge that it will be an enormous undertaking for competing teams, adding that Williams would probably have to produce a flawless campaign if the objective is to be realised.

He thinks that Mercedes do have weakness but feels that it is merely a matter of developing a strategy that puts his team in a position to exploit those flaws.

"Even if you get as dominant a situation as Mercedes have got, we are not in the McLaren 1988 era when they absolutely win every race [with Ayrton Senna and Alain Prost]," Symonds told Reuters this week.

"Mercedes have chinks in their armour. There aren't many because they are an amazingly strong team but we've got to be there for those days.

"At the same time we have to keep pushing ourselves so we are not [just] looking for that way of doing it, ultimately what we want to do is beat them fair and square. That’s what we've got to aspire to," added Symonds.

While Williams have made tremendous strides during the past 12 to 18 months, there are elements to their strategy which have hampered them. The objective this season will be to remedy those mistakes.

"We certainly made far too many operational errors last year, there’s no doubt about it. In my pre-season briefing to the guys at the beginning of the year we concentrated a lot on that. I can't say we will be faultless, nobody is immune… but certainly the number of errors we made was way too high and we are working hard to try and improve that."