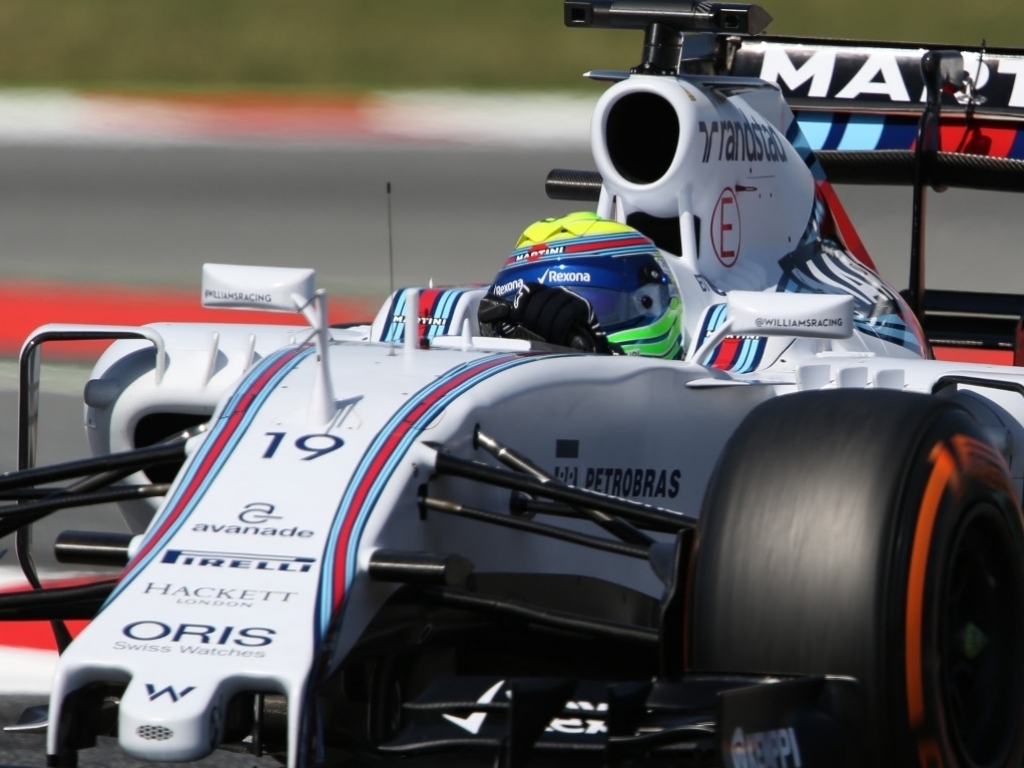 Williams insist that the days of rolling the dice and "chasing rainbows" are in the past as they would rather settle for solid points.

Having claimed nine podium positions between them during the 2014 campaign, many believed Valtteri Bottas and Felipe Massa would again be challenging for top three finishers this season.

However, Williams have gone backwards with Monaco proving to be a particularly tough race for the team as both their drivers failed to make it into Q3 and then spent most of the race the race challenging midfield teams and backmarkers.

They left the Principality empty handed and Williams chief technical officer Pat Symonds admitted that they are unlikely to win in 2015.

Performance chief Smedley has now also come out and defended their tactics.

"We've qualified in the same positions and got those points, rather than chasing rainbows and thinking we're going to do a big dice roll and do something wild," he is quoted as saying by Autosport.

"That's a legacy of the past.

"These are the points on the table to us and that's what we're going to get. That's the biggest improvements I've seen.

"And that's why Williams have tended to do flat, boring races."

The teams head to Montreal this weekend for the Canadian Grand Prix and Williams' recent track record isn't very good, but Smedley expects a good performance.

"I think that, regardless of the result in Monaco, Canada should very much suit the Williams car, especially in race trim," he said.

"It's a great track, with medium/high efficiency and a strong trend towards low drag and high power, which are two areas that we are fairly well off in.

"We need to get the car set-up and tyre management under control early on in the race weekend, which will then give us the opportunity to then tweak and hone our package."