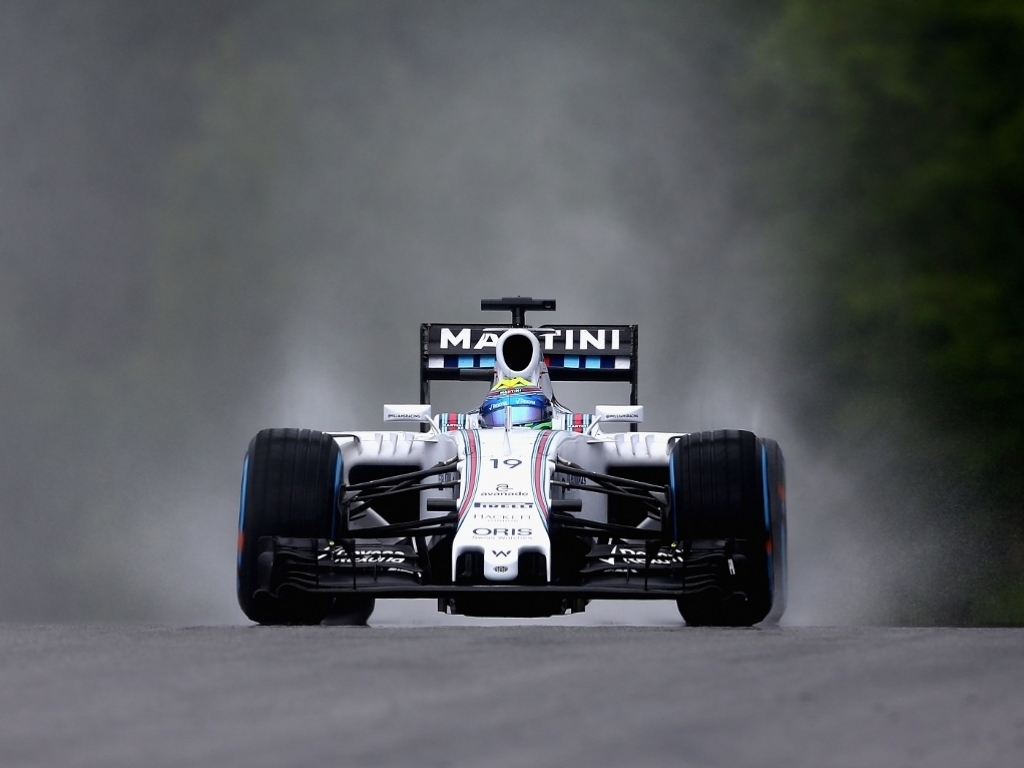 They have been caught out recently by interchanging weather, but Rob Smedley says Williams have done "a lot of homework in this area".

It is no secret that the FW37 has struggled in cooler conditions this campaign and that point was rammed home at the British Grand Prix when Felipe Massa and Valtteri Bottas, who were running first and second at one stage, found themselves slipping back once it started to rain.

The notoriously unpredictable weather usually plays an important role at the Belgian Grand Prix and it isn't unusual for rain to fall at some parts of the Spa-Francorchamps while other areas are completely dry.

"The weather is an important factor in Spa and we therefore have to be ready for all circumstances. We have been doing a lot of homework in this area recently and the team has made excellent inroads," he said.

Having claimed just two podiums during the first half of the season, Williams are also determined to pick up a few more during the second half of the campaign.

Smedley added: "Returning from the summer break we are all refreshed and absolutely raring to go; the team spirit and motivation at Williams is tangible as we look forward to challenging for podium positions in the second part of the year.

"Spa should be a circuit that suits the FW37 and we therefore have to capitalise on this. The long straights twinned with the long sweeping corners in sector 2 are definitely characteristics where we’ve seen this year’s car perform really well."