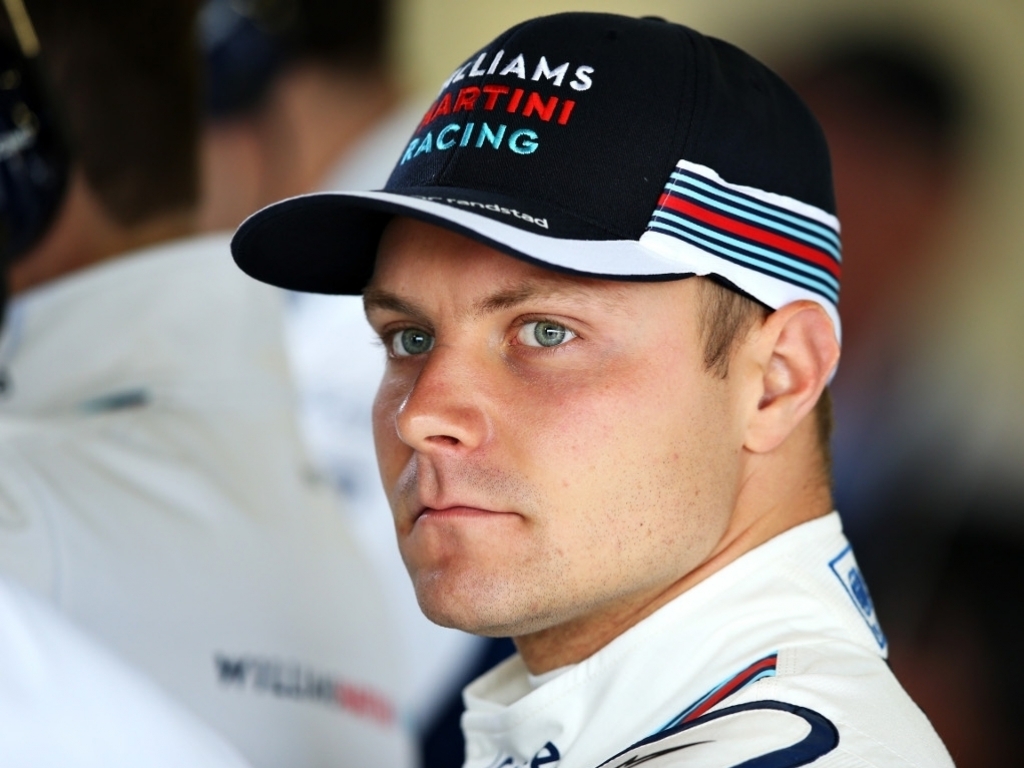 Although Valtteri Bottas has been linked to Renault, Claire Williams has hinted that he could stay on, saying she hopes to one day give him a championship-winning car.

Bottas has been linked to rival teams in recent years, first Ferrari and now Renault.

Dogged by reports last season that he would soon be off to Ferrari, Bottas admitted that it had played on his mind and had a negative impact on his on-track results.

This year, deputy team boss Williams says the Finn is completely focused on the task and has hinted that the driver could stay on for years to come.

“He has really matured into a driver that can build a team around him and galvanise people.

“We saw he lost a bit of that focus last year with the Ferrari rumours, but he has reset.

“We’ve seen a very different Valtteri this year, an even better version of himself.

“I knew him when he was our development driver and you can see the trajectory has gone upward and I don’t think he has stopped going up.

“He still has a huge amount to prove and I hope we can one day give him the race car to prove that he is a championship-worthy racing driver.”

The Brazilian first partnered Bottas in 2014 and together they elevated the team to back-to-back P3s in the 2014 and 2015 Constructors’ Championships.

Williams added: “We brought Felipe in for a number of reasons in 2014 and he has delivered more than we maybe thought or he probably thought.

“We have had a great three years with him and he’s a wonderful person to have in the team.

“To have a driver pairing like Felipe and Valtteri we may take for granted sometimes because they just get on with the job and do it and do it in a very nice way.

“Felipe and Valtteri is a dream combination and both have done a brilliant job.”