Home Uncategorized Williams: Contrary to comments it wasn’t us 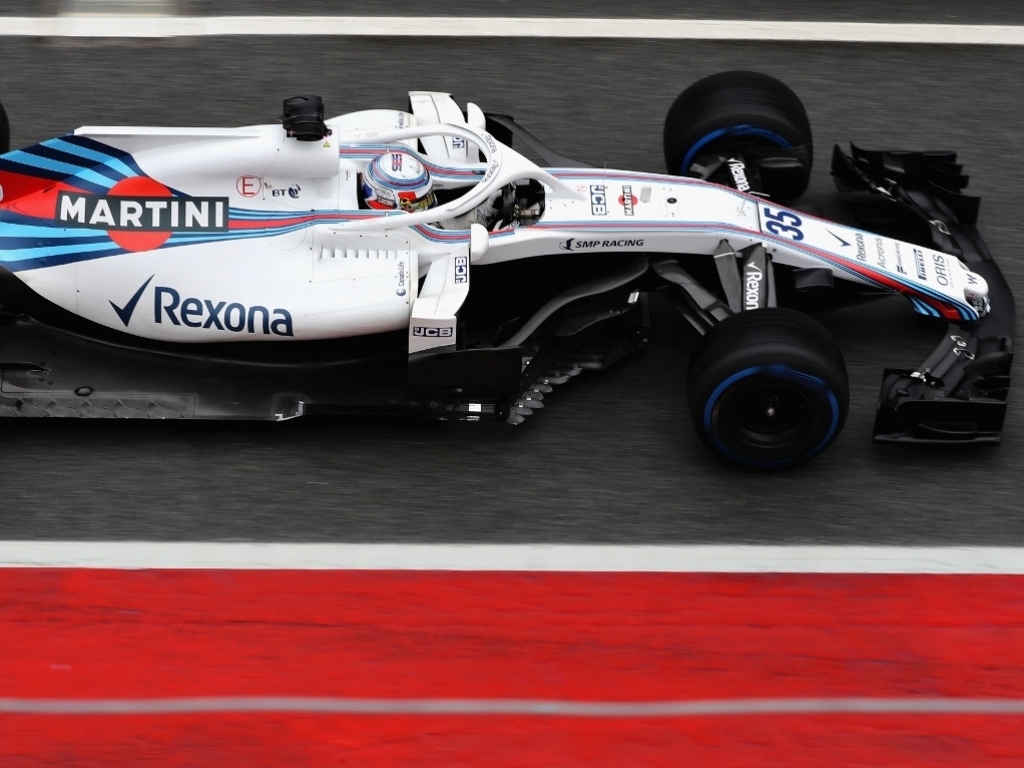 Williams have taken to social media to deny that they were behind the FIA’s recent clampdown on engine disparity.

Red Bull team boss Christian Horner implied that the FIA’s actions were a result of Mercedes’ dealings with their customers, namely Williams.

However, the Grove team has denied this.

“Contrary to comments made recently in the press, we refute any suggestion that we have questioned the parity of the power units provided by Mercedes-AMG HPP,” said Williams in a statement.

“We are absolutely confident that the power units used by Mercedes, Force India and ourselves are identical in terms of both hardware and software.

“We have an excellent professional and personal relationship with Mercedes, and our focus is firmly on continuing the good work that we have started, as we prepare for the final test in Barcelona this week ahead of the new season.”

Last month the FIA issued a technical directive to all the teams, laying down the rules regarding customer engines.

In the directive, motorsport’s governing body stated that power units supplied by the same manufacture had to “run with identical software and must be capable of being operated in precisely the same way” as well as run “identical specifications of oil and fuel.”