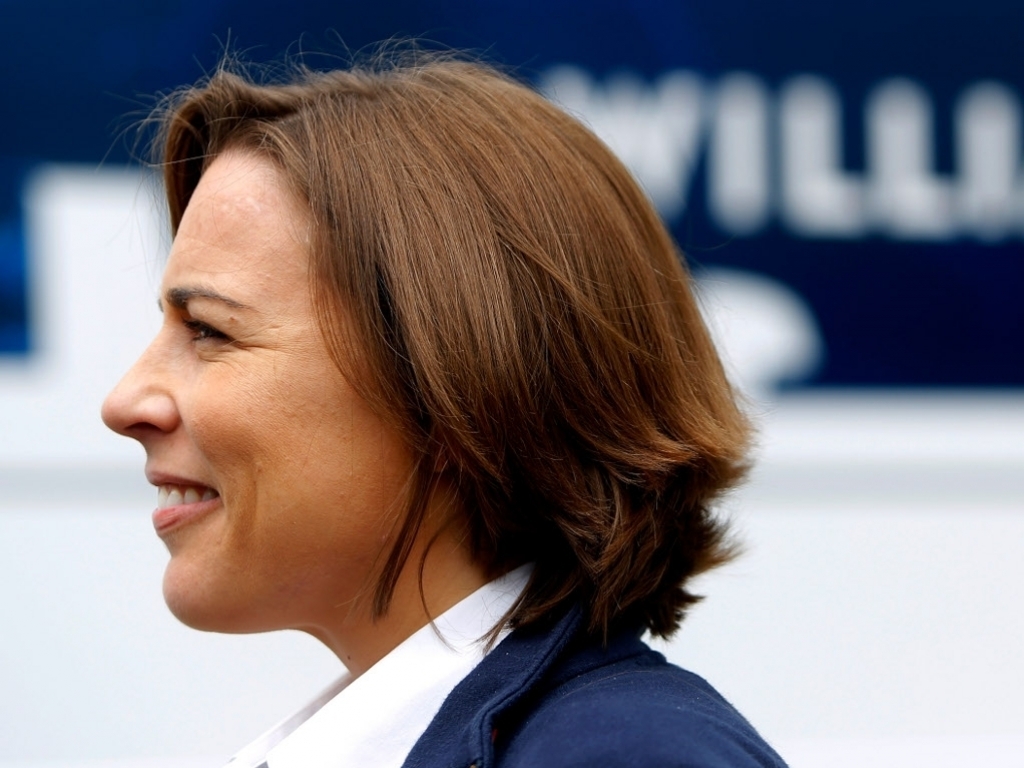 While closing the gap to Mercedes and Ferrari would be a great achievement for Williams this season, Claire Williams says keeping Red Bull behind would be even better.

Last season Williams finished third in the championship but while the year prior they were behind Mercedes and Red Bull, in 2015 it was Mercedes and Ferrari.

This year deputy team principal Williams is hoping to continue that upward trend, saying the goal is to close the gap on Mercedes and Ferrari – and if they can keep Red Bull at bay that would be even better.

"We need to cut the gap down to Mercedes and Ferrari," she told Autosport.

"That would be a real achievement for a team like us when our resources aren't as strong as some other teams.

"If we can keep the Red Bulls behind us as well, it'll be an even greater achievement."

The ultimate goal, though, is to win grands prix and World titles, the latter of which Williams last achieved back in 1997.

Williams added: "The ambition at Williams is always to win races and fight for that title.

"We've had two years of finishing third and we have to make performance improvements and take the fight to those at the front.

"We should all remember how amazing it was to see our two cars go into that first corner at Silverstone in the lead after overtaking the Mercedes.

"It was brilliant to see two Williams do that, particularly on home soil and I will never forget that race.

"We proved in that one race alone, in those few laps, that we are back as a team.

"For the team itself, that is a motivation point to remind everyone what it feels like to do well in F1 and to be successful and to lead a race.

"It was very motivational for everyone and it helps a lot."