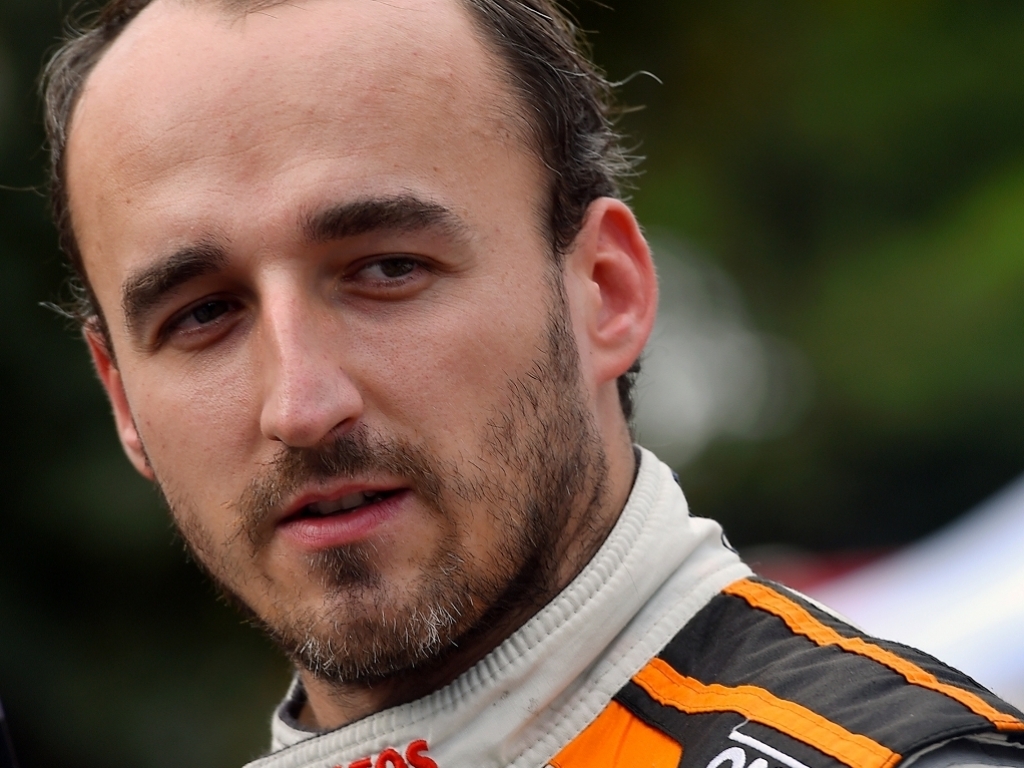 Williams have confirmed that Robert Kubica is “included” on their list of candidates for a 2018 race-seat.

Keen to return to Formula 1 for the first time since suffering life-threatening injuries in a rally crash in 2011, Kubica took part in three tests with Renault – including the post-Hungarian GP outing – earlier this season.

However, with the team signing Carlos Sainz for next season, the Pole recently conceded that his chances of making a comeback were “very slight.”

They aren’t, however, over.

Williams have confirmed that Kubica is in the running to replace Felipe Massa next season should they opt not to renew the Brazilian’s contract.

“We are in quite a fortunate position of those drivers that we may consider, which very much includes continuing with Felipe.

“We are not in any great hurry, there’s no time limit particularly on that, there’s no urgency because most of the other seats have now been set. It’s something we are working on but we have no particular timeframe for that.”

Kubica, Massa and Paul di Resta are believed to the three drivers on Williams’ short list to partner Lance Stroll next season.