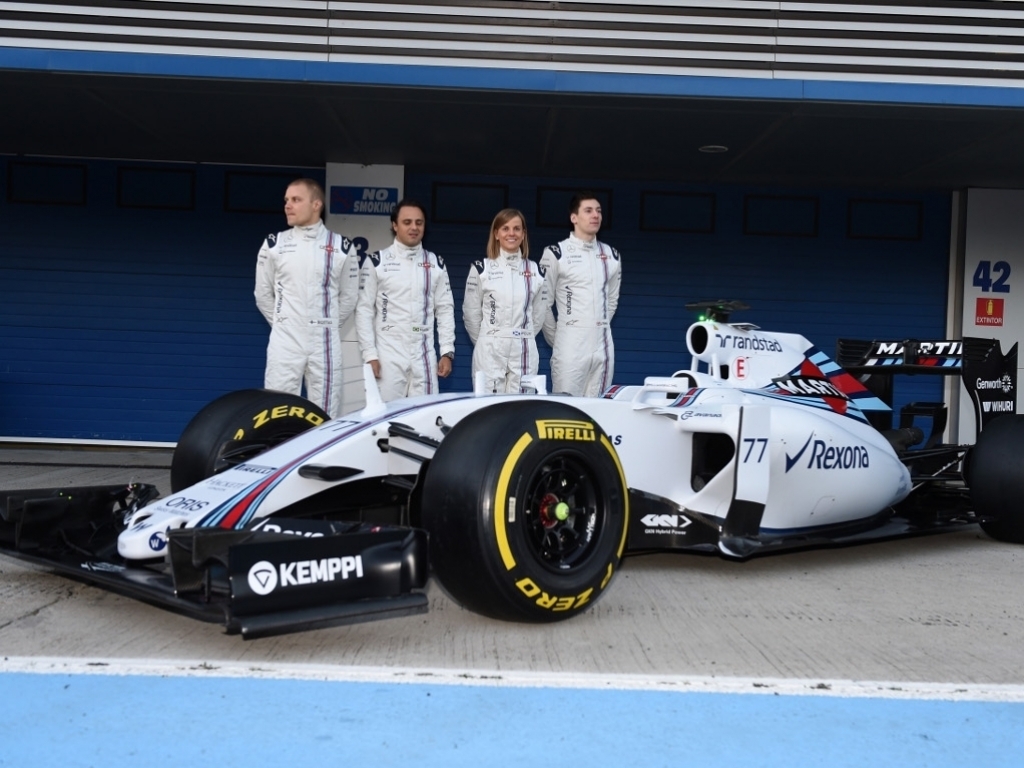 Just minutes before the first pre-season test got underway at Jerez, Valtteri Bottas and Felipe Massa took the covers off the new FW37.

Having finished third in last year's Championship, a much-welcome return to form for Williams, much is expected of the Grove team.

Last season, Valtteri Bottas and Felipe Massa scored 320 points and nine podium results, none of which was a win.

This season, Williams are hoping to go that step further and claim their first race win since 2012.

"The team learnt and developed a lot in 2014 and this has made us a better team and well prepared for the challenges that face us as we head into a new season. We are all eager to see where we are in comparison to our rivals," said deputy team boss Claire Williams.

"We have worked hard over the past six months to get this car ready, but it is in no way the final product, we have a lot of work to do throughout the season as we push for constant improvements in performance.

"I am incredibly confident in the team around me and the line-up we have that 2015 can make it another successful and exciting year for Williams Martini Racing, and now can’t wait to get back on track.”