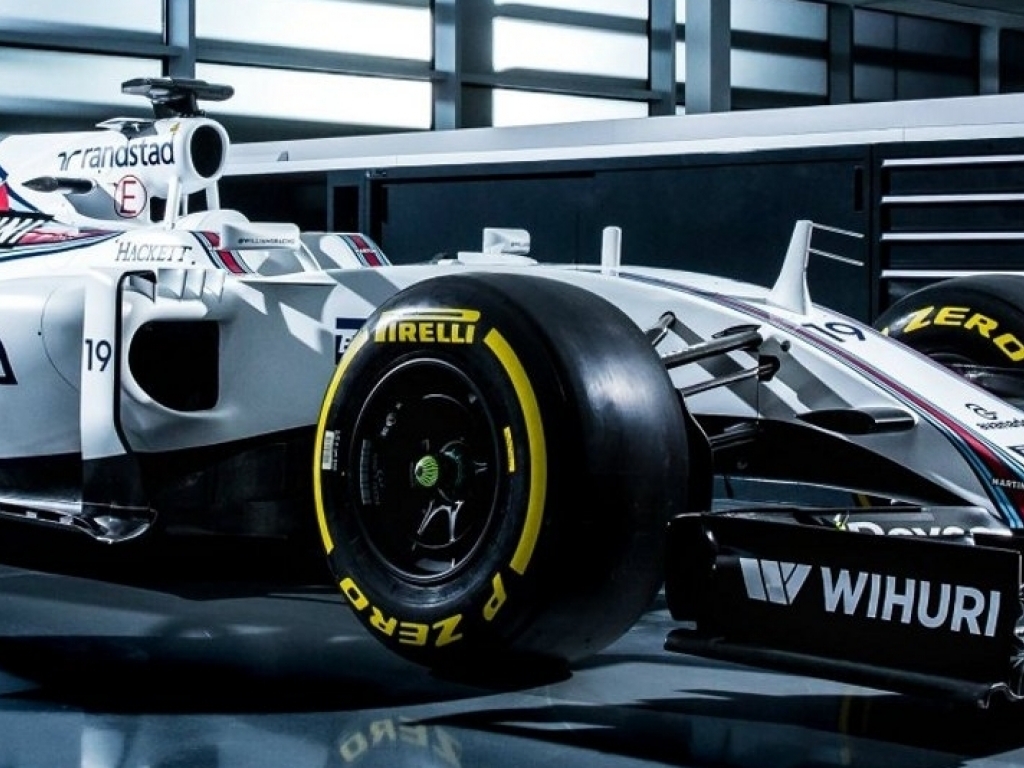 The Williams Formula One team launched its FW38 on Friday.

Speaking at the launch event on Friday, Team Principal Sir Frank Williams said the objective this term was to build on the largely successful campaign that the team produced in 2015.

Williams finished third in the 2015 Constructors' Championship standings, after recording a series of podium finishes. Williams is confident about the team's prospects of producing an even better season in 2016.

"Williams has started to cement our position back amongst the front running teams after finishing third in the Championship in the past two seasons," Williams told journalists on Friday.

"This has been a great achievement given the resources of those around us. Staying where we are will be a challenge in itself, but we are determined to keep improving because only winning will ever be good enough," added Williams.

The team principal said one of the critical factors at this juncture was that the team had established considerable stability during the past 12 to 18 months. That is something that will continue to stand the team in good stead this term, as the services of Felipe Massa and Valtteri Bottas have been retained.

"We have a very stable team going into 2016, with Felipe and Valtteri teaming up for a third successive season. They work well together and both have the ideal blend of speed and consistency," said Williams.

"Our technical team has also remained very consistent which will be to our advantage and we have some of the best engineering minds on the grid at our disposal," added the team founder.

"We have a busy couple of weeks of testing coming up to learn more about our package and to refine the car ahead of the first race. We will have to wait until Melbourne to find out exactly where we stand in the pecking order but I'm confident that our hard work over the winter will stand us in good stead."