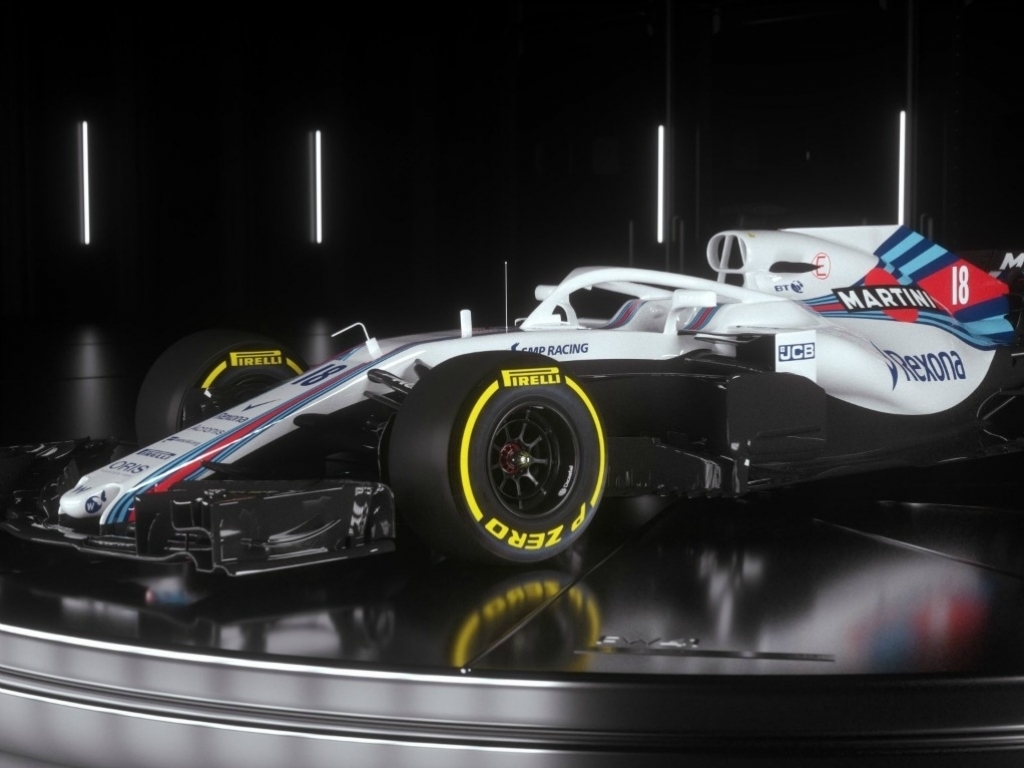 Williams have officially unveiled their 2018 challenger – the FW41 – at a special launch event in London.

Wlliams were pencilled in to be the first outfit to reveal their new car, but Haas suddenly became the first team to break cover with an unannounced online launch of the VF-18.

The Grove-based team are heading into the new campaign with Lance Stroll and Sergey Sirotkin as their main drivers, with Robert Kubica providing plenty of experience as the team’s reserve.

Williams will be hoping to have Force India in their sights after finishing fifth behind them in the World Constructors’ Championship last season, but will be doing so with the second-least experienced line-up on the grid.

Last August, chief technical officer Paddy Lowe promised “substantial changes” would be made from the FW40 anniversary edition car, and he has given an insight into the development process of the new model upon its official launch.

“It is very exciting to be giving everyone the first look at the FW41,” Lowe said.

“It is the product of some great teamwork across the various functions in the organisation including aerodynamics design, vehicle dynamics, race engineering and systems engineering.

“The car has many new features, most of which are not all that obvious, but externally the team has pursued a very different aerodynamic concept which has allowed us some significant progress in aerodynamic performance.

“All Formula One cars are an evolution of what has gone before to some extent, but the FW41 does involve a number of departures from the directions that have been pursued in the past.

“Overall, the philosophy we are starting to see emerge is a new approach to the collaboration between aerodynamics and design to achieve the optimum working result.

“Aerodynamics, structure and weight are the three major trades to be made in designing a Formula One car, and all the work, alongside a number of radical changes to the car’s packaging to incorporate further developments from Mercedes HPP, have led us to the FW41 being revealed today.

“We hope that this car will make progress in the performance rankings relative to 2017.

“The whole technical team is also feeling very positive about our two talented young race drivers with the combination of Lance and Sergey, alongside the contribution of Robert as our reserve and development driver.”