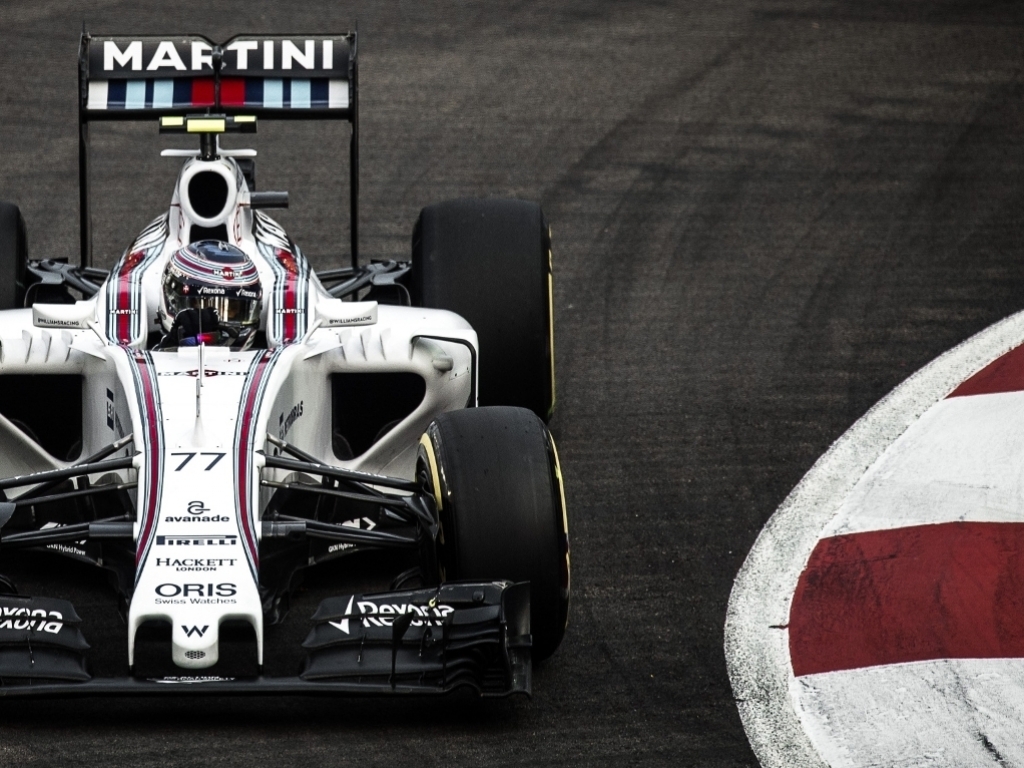 Williams head to Monza this year hoping to replicate their 2014 success at the track after "learning from the mistakes" they made at Spa.

The Grove squad claimed third place at the 2014 Italian Grand Prix through Felipe Massa while Valtteri Bottas was one place behind him and you can bet on them achieving a similar result at Paddy Power.

"Last year we were on the podium so we look to replicate that performance and carry on outscoring our closest competitors," head of performance engineering Rob Smedley said.

He added: "Monza is a specialist circuit and, like the rest of the teams, we will be taking a dedicated aero package. It’s a great circuit and a challenge for both engineers and drivers to get right.

"There are some very high speed straights with big braking zones with some fast and medium speed corners too. Ascari is a real challenge and Parabolica needs a good front end which fortunately the FW37 has.

"It’s a test for the drivers as they will have the lowest drag set up of the year which takes time to get used to during the first Friday session."

Williams, though, are coming off a disappointing Belgian Grand Prix where Massa finished sixth with Bottas down in ninth after the team fitted one medium and three softs on the latter's car during his middle stint.

The Finn, who has good odds with Paddy Power to finish P3 at Monza, says they will bounce back after that unfortunate incident.

"We are aiming for a strong weekend here. We have learnt from our mistakes and will bounce back even stronger!" he said.